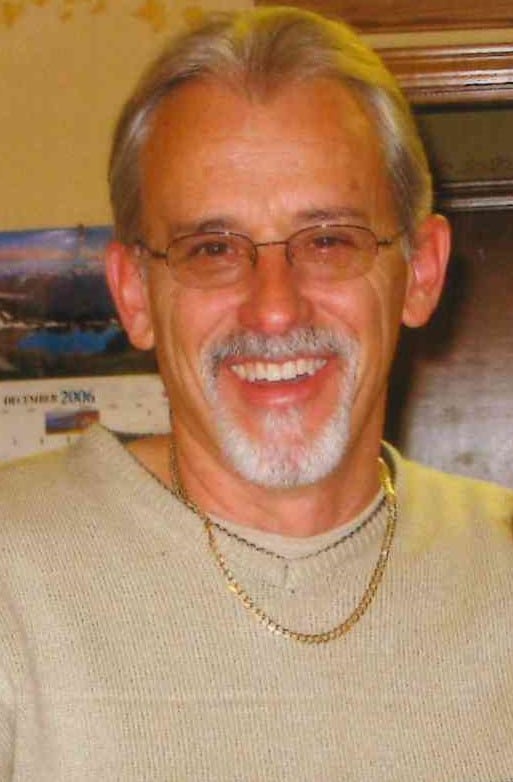 Bruce was born on April 12, 1955, in West Plains, MO, and lived the majority of his life in the Kansas City metropolitan area. He graduated from Winnetonka High School in 1973 and retired as a Breadman from Bimbo Bakeries after 32 years of service. Bruce was a skilled fisherman and spent many days on the water with his beloved wife and family reeling in the memories. His hobbies included cheering on the Royals and the Chiefs, cooking, knife collecting, wood burning and carving. His love for the Lord was evident by all who knew him and he practiced his motto of “Reach out and teach someone” through his shared daily devotions.

Bruce is now reunited in Heaven with his mother Mary (nee Thompson) Tillman along with other loved ones. He is survived and loved by his father Don Tillman, his wife Ronda (nee Gilkey) Tillman, his sister Nancy (Ed) Williams; his brothers Terry (Sandy) Tillman and John (Cindy) Tillman. He was a proud father to his children Shelbi (Sam) Hinds, Chad (Lauren) Tillman, Paul Tillman, Jaime Carrier, Jennifer Carrier, Jessica (Leon) Fletcher. He doted on 15 grandchildren, 1 great-granddaughter, and many nieces and nephews.

In lieu of flowers, the family requests donations be made in his honor to the following organizations: Kansas City Hospice House & Palliative Care www.kchospice.org or Cancer Action, Inc. www.canceractionkc.org

For we live by faith, not by sight. We are confident, I say, and would prefer to be away from the body and at home with the Lord.