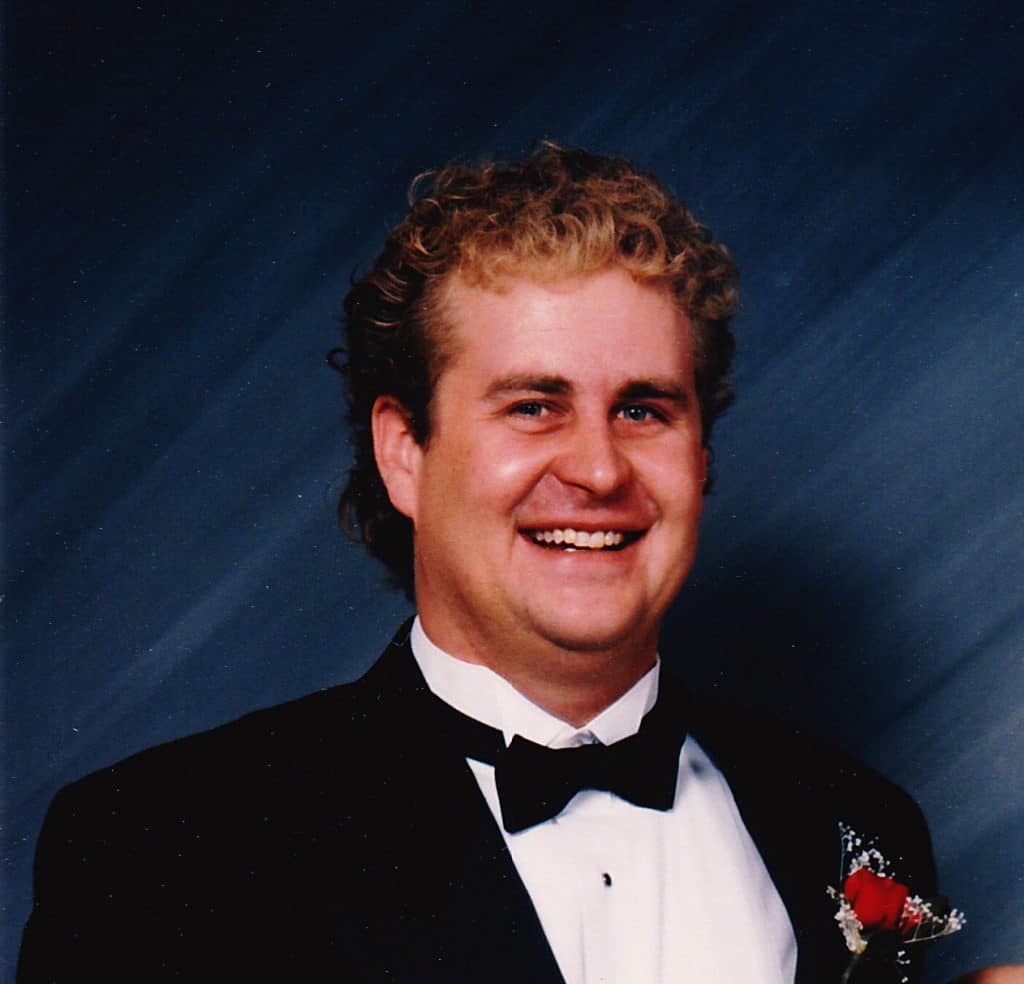 Bryce Allen Blazer, 49, of Grandview, MO, passed away Thursday, September 21, 2017. A small graveside memorial service will be held at Olive Branch Church, Morgan County, MO when plans are finalized, family and friends will be notified.

The first child of Mel Allen Blazer and Paula Barbara Polfer Blazer, he was born in Kansas City, MO and lived most of his life in Grandview, MO and Overland Park, KS. Bryce graduated from the Plaza Academy and earned an Associate’s degree from Johnson County Community College. He spent most of his working years in auto sales where he received many notes of thanks from the customers he helped with purchasing their vehicles. He was generous of heart and time with his family and friends and will be missed by his loved ones.

In addition to his grandparents, he was preceded in death by his mother, Paula Blazer, step-father, Mark Cramer and uncle, Kenneth Blazer.

Bryce was receiving support from a wonderful organization, please consider making a donation to ReDiscover at http://rediscovermh.org/giving.html or 1555 NE Rice Road, Lee’s Summit, MO 64086 in his memory.