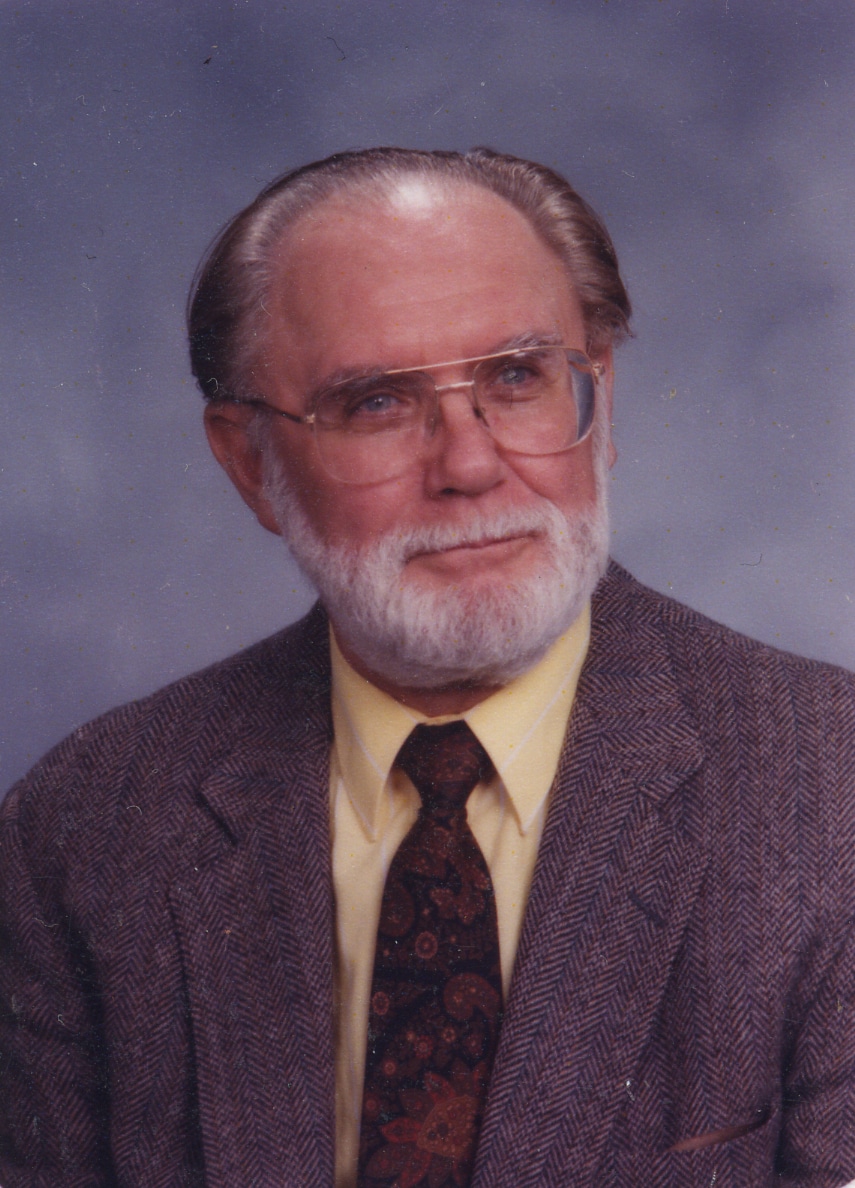 Burton Austin Selfridge Jr. passed away on Jan. 31, 2012. He was born March 17, 1929, in Newark, NJ, to Catherine and Burton Selfridge Sr. After singing in church choirs, in high school, and at Florida Southern College, Burt began a professional singing career, performing in supper clubs in New York, with the Fred Waring and Victor Borge ensembles, in the back-up group for Martha Ray, and in the Johnny Weismuller Review. Burt was drafted into the U.S. Armyin 1951 and assigned to a transportation unit. Burt’s singing talent kept him in demand entertaining in the officer’s club in Germany. After graduating from Mexico City College, Burt was hired by the Aetna Life Ins. Co. in management. Burt and his family were assigned to Hartford, CT, Denver, CO, Grand Rapids, MI, Bethesda, MD, and to Overland Park, KS in 1969. After retiring, Burt joined Fortune and Company Risk Management Consultants, purchasing and running the company until he retired again at age 72. He achieved the credentials of CPCU and ARM, and taught CPCU courses at Rockhurst College and Johnson County Community College. Burt became a 32nd degree Mason and joined the Abdallah Shrine and its Oriental Band where he made lifelong friends. He was director of the band, played the musette and led the award winning band in countless parades and competitions. In 1996, Burt met the love of his life. He and Barbara were happily married for 12 years living in Overland Park. Burt is survived by his wife Barbara, daughters Heather Warnica, Lisa Selfridge, Robin (Doug) Huyett, son Clayton Selfridge, grandchildren Catherine, Ashley, Brinham, and Samuel Huyett, and sister-in-law Lois Selfridge. Burt was predeceased by his parents, brother Richard, and son Jeffrey. Memorial service will be held Fri., Feb. 10, 1:00, at St. Marks United Methodist Church. In lieu of flowers, donations may be made to the Shrine Hospital for Children, c/o Abdallah Shrine, 5300 Metcalf, Overland Park, KS 66207.