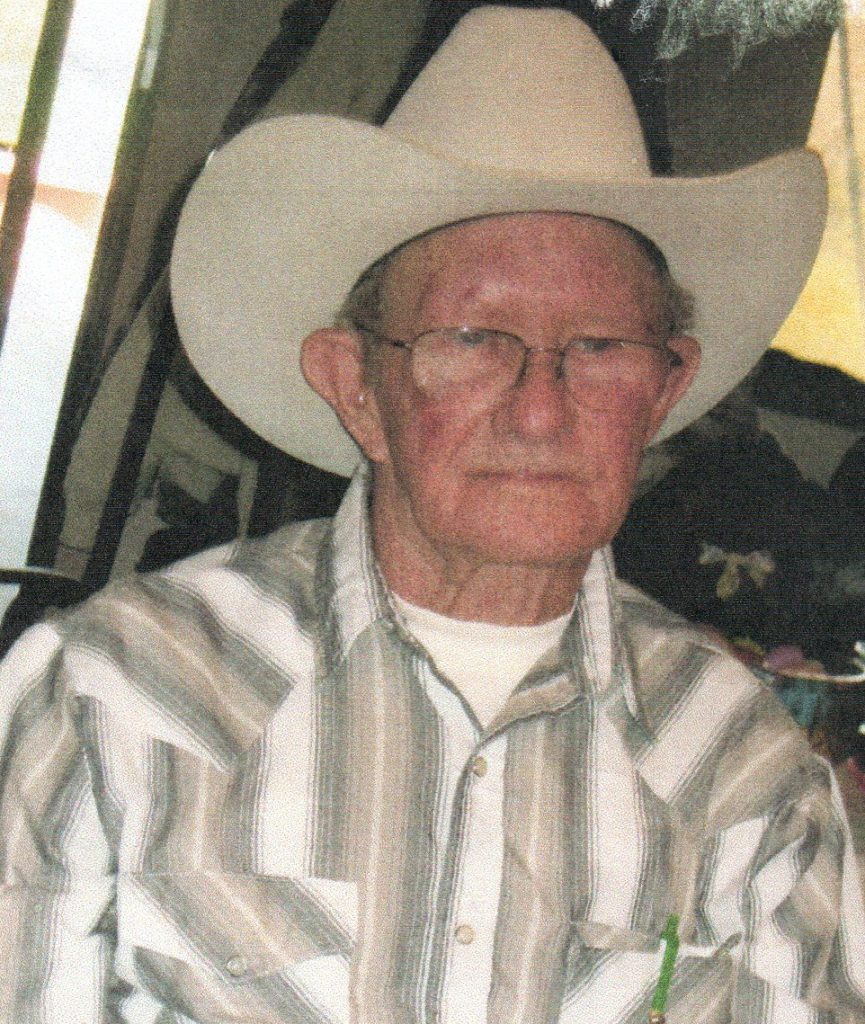 Cadamus (Cad) Tom Lackey passed on January 14, 2019. Visitation will be held Tuesday, January 22, 2019 at 10:00am with service to follow at 11:00am at Heartland Cremation and Burial Society located at 6113 Blue Ridge Blvd in Raytown, MO 64133. Cad was born March 24, 1933 in Norfork, AR. He was a printer working for many years at Hallmark Cards, Waddell and Reed and Johnson County Community College.
Cad was an avid runner participating in many marathons even in his sixties, including Hospital Hill and the Macy’s marathon. His passion was music as he played the guitar and keyboard singing his favorite country songs. He recorded many songs on YouTube. He also competed in several singing competitions at local pubs and won quite often. Cad was loved by many as he always had a way of making you laugh.
Cad was preceded in death by his parents Tom and Ellen Lackey, Sister Mary Lee Nelson, and Brother Jack W. Lackey. He is survived by his wife of 65 years, Betty Castor Lackey, his children, Paul Lackey, Donna Cunningham (Lou), Marcella Bealmear, Steve Lackey (Nancy) and Bob Lackey, four grandchildren and five great grandchildren, brother Lynn Lackey, sisters Corky McGinnis, Fannie Sanders, Vista Bowers, Joan Bake and Gwen Hall.
Contributions may be made in lieu of flowers to Wilshire at Lakewood, 600 NE Meadowview Drive, Lee’s Summit, MO 64064.