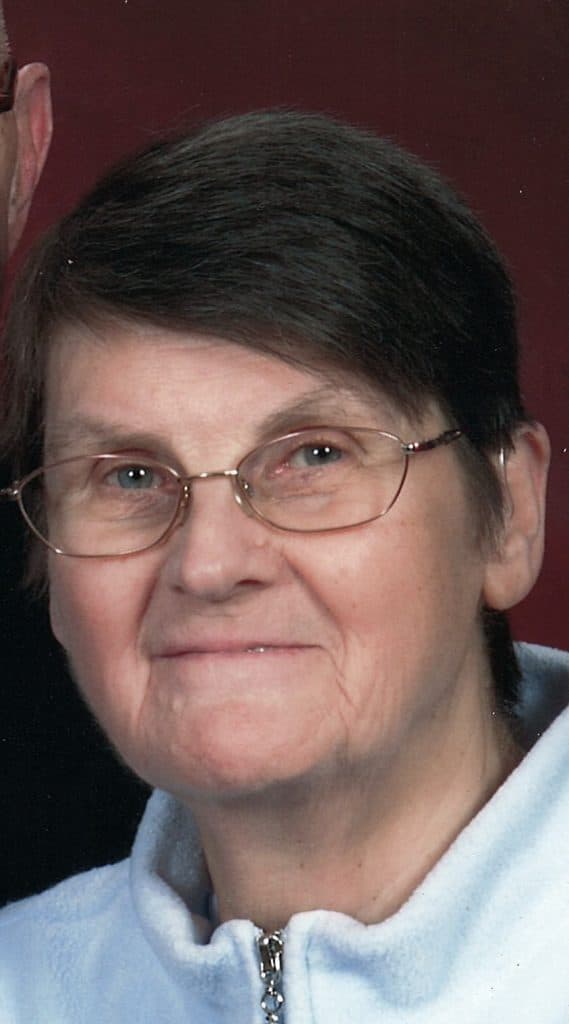 Caren Cleola Courter, 80, of Independence, passed on December 8th, 2019 at the University of Missouri Hospital in Columbia.

Born on December 2nd, 1939 in Belmond, Iowa, she was the daughter of Robert and Ruth (Harlow) Coulson. She was a proud graduate of Belmond High School.

Caren moved to Missouri and worked as a ticket agent for Trans World Airlines (TWA) where she met her husband. She married Jerry James Courter on October 3rd, 1959 in Belmond, IA. He preceded her in death on March 18th, 2019.

Caren was a member of the First United Methodist Church. She was active in various roles of United Methodists Women, the Sunshine Circle, and Church Women United. She also served as the Volunteers In Missions (VIM) Coordinator through the Office of Creative Ministries for the Missouri West Conference of the United Methodist Church and volunteered several times for United Methodist Committee on Relief (UMCOR). She enjoyed leading and participating on several mission trips. Caren’s greatest fulfillment came from serving others.

In addition to her husband and parents, she is preceded in death by three siblings: William Coulson, Shirley Hograbe, and Norma Jean Coulson.

She is survived by her son, Neal (Cam) Courter, of the home; daughter Lisa (Greg) Caldwell of Columbia; grandson Matthew Caldwell of Euliss, TX; and granddaughter Natalie Caldwell, of Columbia.

Caren will be laid to rest next to her beloved husband at Mount Washington Cemetery in Independence, MO.

Contributions can be made to a charity of the donor’s choice or to the youth and/or missions ministries of the First United Methodist Church of Independence, MO. The family requests no plants or flowers.