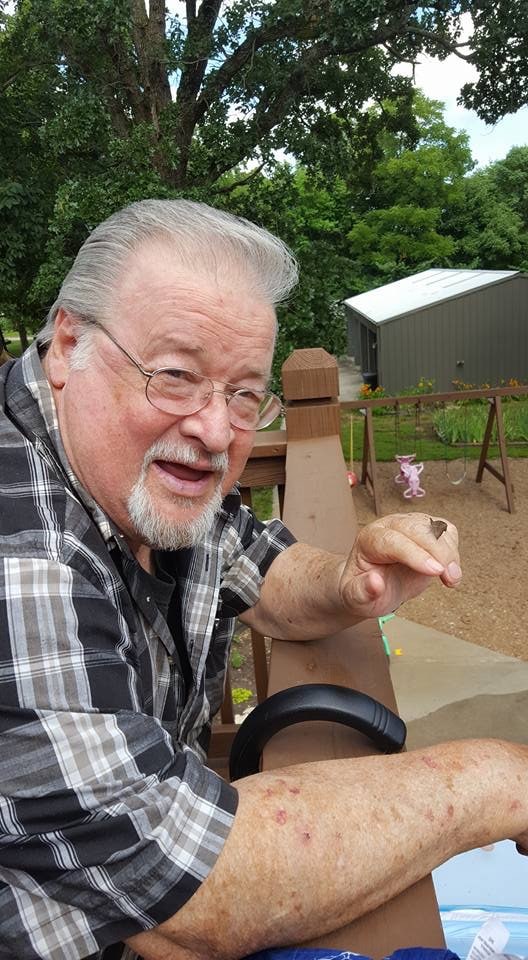 Carl “Roger” Bray, 73, Lee’ Summit, Missouri passed away December 1, 2016. Services will be held on Tuesday, December 6th, 2016 located at Summit Park Church – 2818 NE Independence Ave, Lee’s Summit, Missouri 64064. The visitation will begin at 2:00 PM, followed by the memorial service. Flowers for the service can be sent to Summit Park Church, and any memorial contributions are suggested to the church.

Roger was born February 18, 1943 in Kansas City, Missouri and spent most of his childhood raised on a farm. He graduated from Ruskin High School in 1961 and then joined the Air Force and served as a Radar Technician. From there, he went on to start a family and take on a diverse career path as a fisherman, machinist, jeweler, and much more. Roger will be remembered for his love and dedication to his family and friends, and his desire to joke and have fun at all times. His passions included his intimate relationship with God, his grandchildren, collections, homeopathic therapies, politics, crafts, cooking, music and dancing. Roger was a master of many things, and would be best known as an artist, inventor, musician, philosopher, conspiracy theorist, adventurer, mentor, and father to all.