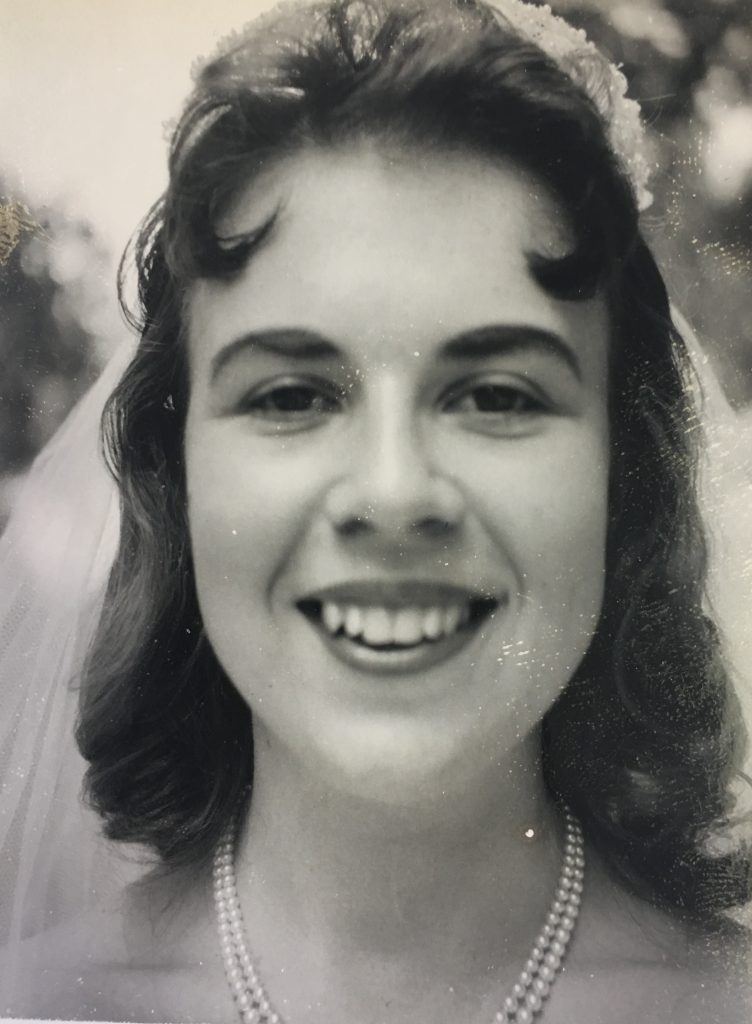 Wife of Ross W. Murphy for sixty-one years, died after a long illness in her home in Shawnee, Kansas.

She is survived by her husband and three daughters; Laura L. Murphy of Sunnyvale, CA, Colleen Murphy of Columbus, OH and twin sister Carol Marie Hoofnagle of Kirkland, WA. Carol raised four children in an atmosphere of love and dedication to her family.

Married at 18 in Los Angeles, CA, Carol and her family moved to upstate New York where her husband worked as an electrical engineer for IBM. After seven years in New York Mr. Murphy was promoted to salesman in Kansas City. Carol continued the career she had started in Los Angeles as corporate bookkeeper and computer accountant. Here they remained for the past 44 years.

She was an ardent adventurer. While in New York, she and her family canoed, over a two-year period, The Delaware River and its great rapids, from its origin in Hancock, New York to Washington’s Crossing in New Jersey.

She enjoyed travel, trekking once with her husband by bus, train, boat, motorcycle and hitchhiking through Mexico from Ciudad Jaurez, near El Paso, to the border of Guatemala, a journey of four months. On another occasion they traveled through 14 countries in Europe, Scandinavia, Morocco, and North Africa for 16 weeks. She had been to France and Spain on three occasions, once for two months which included Portugal. She and her family have visited all the United States, less Alaska.

She was known for her patience, friendliness, and courage and when that quality was required, she had it in abundance. Anger too, when she considered the state of our own nation.

She is sorely missed by those who came to know her and to love her.