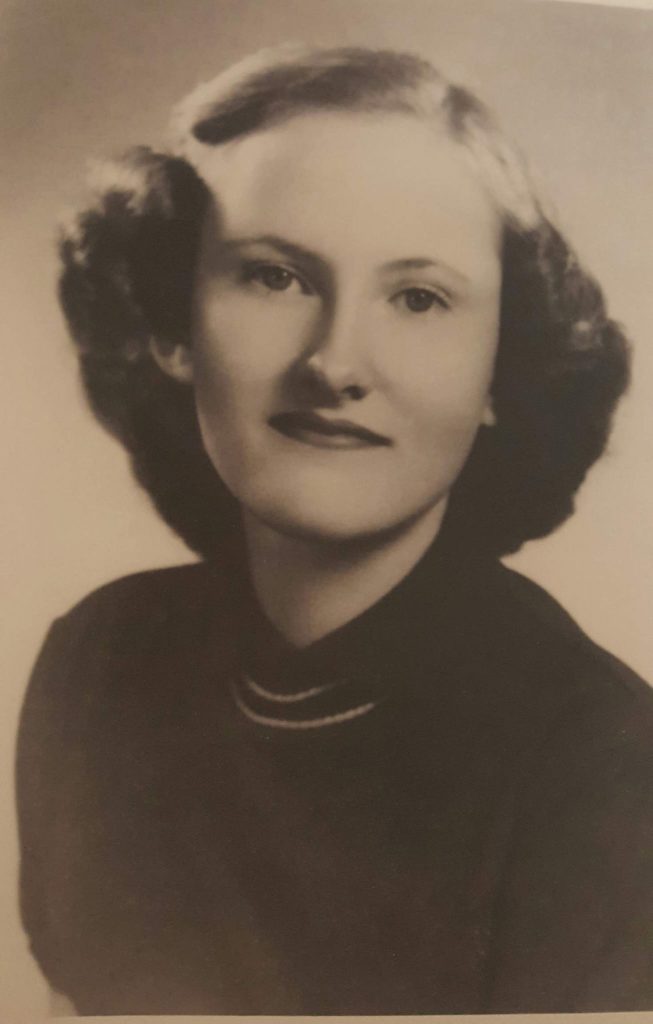 Carol Ruth Tillotson Ewing, M.D. passed away on Friday, June 23rd, 2017 in Lee’s Summit Missouri surrounded by her family at the age of 85 after a prolonged battle with Dementia.
Carol Ruth Tillotson was born January 14th, 1932 in Oklahoma City Oklahoma to Albert Kirby and Ruth Ralls Tillotson. She was married to Robert Dean Ewing on July 10th, 1959 in Meeker Colorado.
She earned her Bachelor of Science degree in 1953 at the University of Oklahoma. She served as a research assistant at Oklahoma Medical Research Foundation 1953-56 with several medical research publications to her credit. She received the Doctorate of Medicine Degree from the University of Colorado in 1961 and went on to complete her Pathology Residency at General Rose Memorial Hospital in Denver Colorado.
She practiced pathology in McAlester Oklahoma, Oklahoma City Oklahoma, Big Spring Texas, Salem Missouri, Houston Missouri and Lake Ozark Missouri.
In 1982, she traded the practice of Pathology for Family Medicine in Salem, Bunker, Ellington and Eminence Missouri and Port Arthur Texas until her retirement in 2004 when she moved to the Kansas City area.
She is survived by two sons, Robert Ewing of Columbia Missouri, David Ewing of Columbia Missouri, a daughter Sonja Ewing of Lee’s Summit Missouri, stepson Steve Ewing and wife Sharon of Emporia Kansas, stepson Jerry Ewing and wife Sharon of Marion Kansas, granddaughter and light of her life Leilani Ewing of Kansas City Kansas step grandson Ronald Levi Ewing and wife Brooklyn of Emporia Kansas and step grandson Jacob Ewing and wife Baillie of Emporia Kansas. She is preceded in death by her parents, husband Robert Dean Ewing, sister Patricia Donaldson, nephew Dan Donaldson and daughter-in-law Evelyn Ewing.
She enjoyed nature, gardening and her family. She was a great listener and a brilliant conversationalist and a trailblazer for women in medicine. She will be greatly missed.
A private family service will be held at a later date. In lieu of flowers, the family asks that memorials be directed to The Dementia Spotlight Foundation. http://www.dementiaspotlightfoundation.org/donations/