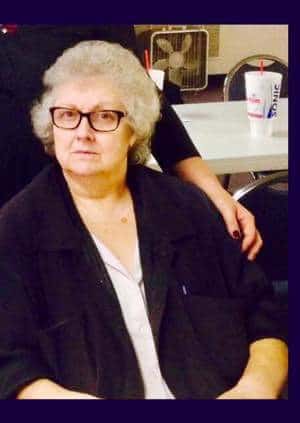 Charlene was born May 8, 1947 in Kansas City, Missouri to Orville & Sarah Fultz.  She was a school bus driver for Ft Osage School District for 18 years, until her retirement in 1995.  She will be remembered as a devoted wife, mother, grandmother, great grandmother and sister.