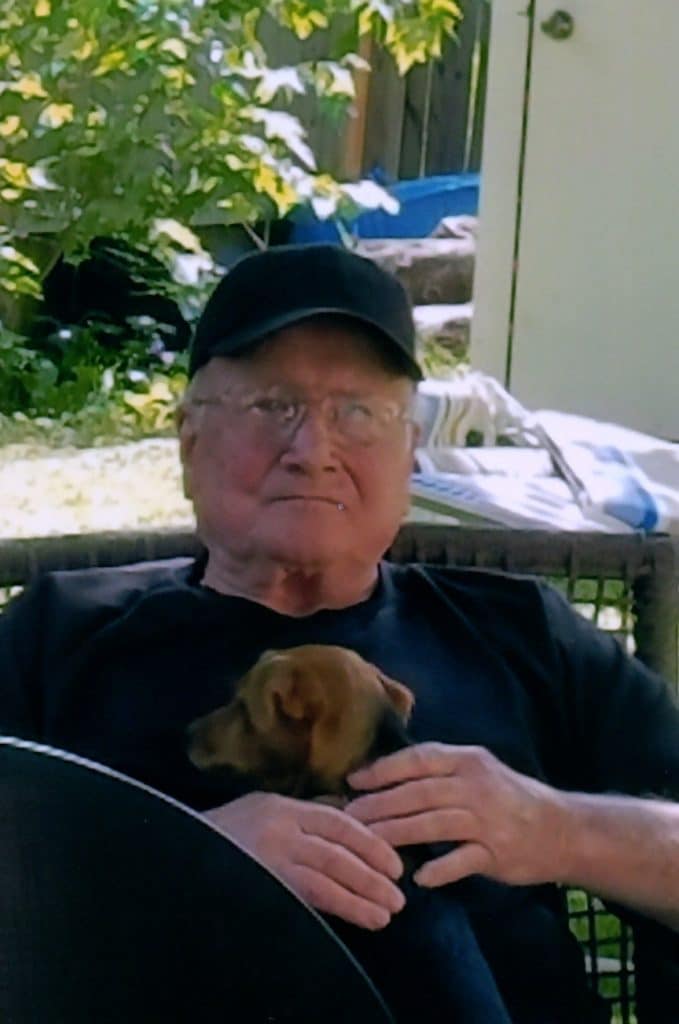 Charles was born November 1, 1937 to Ernest & Bonnie (Weir) Dunnington in Kansas City, Missouri.  He was drafted into the Army and served honorably until 1964.  Charles installed carpet for over 30 years until his retirement. Following his retirement he worked for Adesa Auto Auction until 2002.  He met his soon to be wife in the Spring of 1964.  They were married for 53 years.