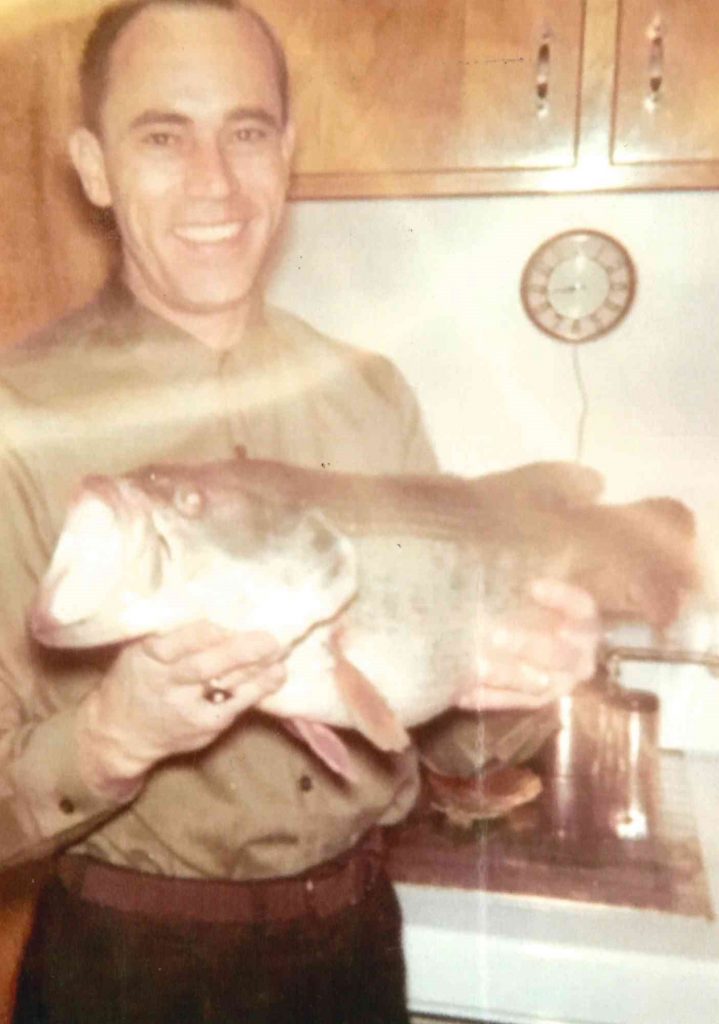 Charles E. Schroeder was born in Pierce City, Missouri in 1925. He graduated from Pierce City High School in 1944. He was a Navy veteran of World War II. In 1947 he graduated from the College of Mortuary Science in St. Louis, Missouri. Charlie was a licensed embalmer in the states of Missouri and Kansas. He retired in 1986 after 25 years with the K.U. Medical Center Pathology Department as a Mortician and Pathologist Assistant. Charlie was a member of the American Legion Tirey J. Ford Post 21, Independence, Missouri. He enjoyed growing tomatoes for family, neighbors, and friends. He also enjoyed fishing, horse and dog races, and golf.