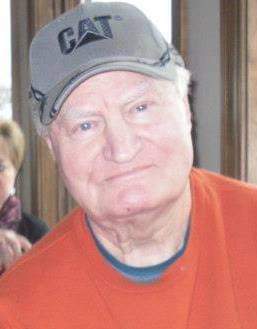 Charles had two loves, motorcycles and music. He spent his retirement doing what he loved to do, camping, traveling and playing his banjo and attending blue grass festivals. He always had at least one motorcycle in the garage. He enjoyed working on them and riding dirt bikes. He was very handy at carpenter work and was a good mechanic.

Charles then moved back to his home town of Augusta, IL in 2000 and then he moved to Columbia, MO in 2015 with his daughter.

Per request, no services have been planned.