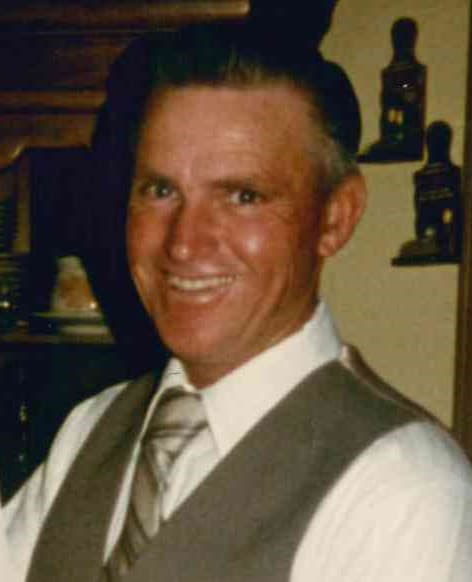 Charles Gordon Snelling, 86, passed away at his home in Independence, Missouri on August 19th, 2018. A visitation will be held from 6:30 pm to 8:00 pm on Wednesday, August 22nd at Heartland Cremation & Burial Society. A celebration of life will be held at a later date and time.

Mr. Charles “Chuck” Snelling was born to Sylvester and Dortha Snelling in Trenton, Missouri on April 16th, 1932. He was the 6th child for the loving couple who later added two more to the bunch. Chuck worked on the family farm, as well as other odd jobs, before moving to Kansas City. He worked for Prier Brass Manufacturing Company from 1947 to 1950. Then in 1951 Chuck went to work at Basement Construction and, according to him, poured just about every foundation in Kansas City. He could have shown you each and every one of them and had a story to boot! After Chuck retired he found his true hobby – fixing lawnmowers and small engines. He also never missed an opportunity to try his luck in front of a slot machine! Chuck married Dorothy in the Summer of 1951 and had five children of their own; Steve Snelling, Brenda Prettyman, Stan Snelling, Lisa Roark, and Brian Snelling. They were blessed with 9 grandchildren and 12 great-grandchildren over the years. Charles was loved deeply and will be missed dearly.

Memorial contributions are suggested to the American Diabetes Association.