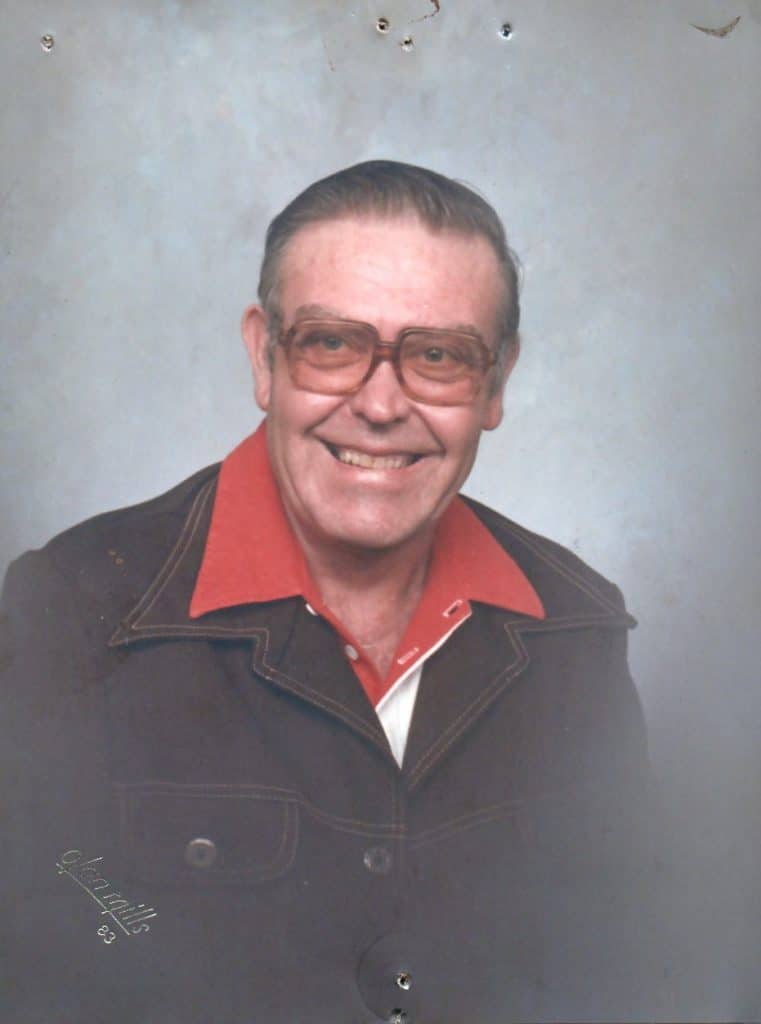 Charlie was born December 18, 1924 in Springfield, Missouri.  Son of Thomas & Melbun (Chadions) Gann. He lost his father in 1933 and mother in 1964.  Charlie was a World War II, Army Veteran serving in 75th infantry division 290th regiment in the European theatre.  Charlie married Veldarene (Gann) on November 8, 1947 in Greene County, Missouri. He worked for the Gas Service Co of Independence Missouri for 34 years until his retirement in 1987.  Charlie professed Jesus Christ and his Lord and Savior and was active in church until his later years. He will be remembered for his love of camping and fishing.