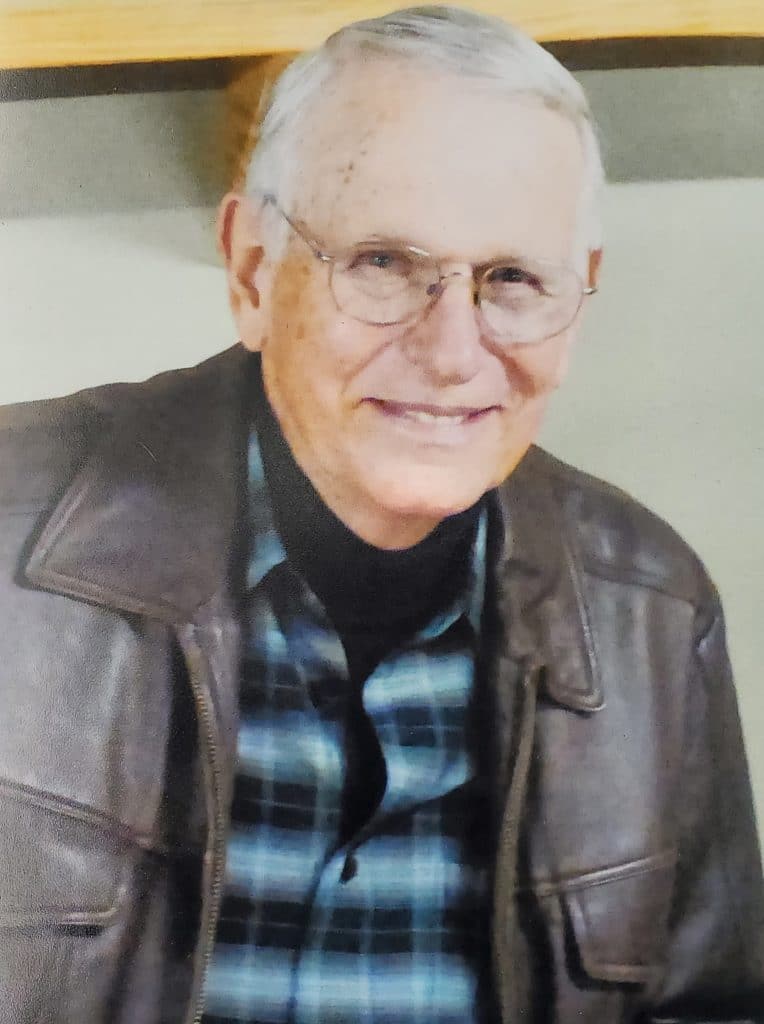 Charles Richard Weldy, 87, of Lansing, Kansas passed away 9/2/2021 in Olathe, Kansas. Mr. Weldy was born July 27, 1934 in Jefferson City, MO, graduated from St. Louis High School and the University of Missouri at Rolla with a BS in Mechanical Engineering.  He married his wife Mary Lou in 1959.

Charles was an engineer and primarily worked at the VA Medical Center. He also served in the Army Reserves. Charles loved traveling and over the years, has been around the world with his wife Marylou. He developed an interest for golfing while living in Hot Springs, South Dakota in the Black Hills area. He and Marylou visited the area as often as they could after moving to Lansing, Kansas. He enjoyed living in Destin, Florida as a snowbird. He participated in the Shriners Oriental Band, Elks Club, and is a lifelong Masons member.

There will be a private memorial service for the family.