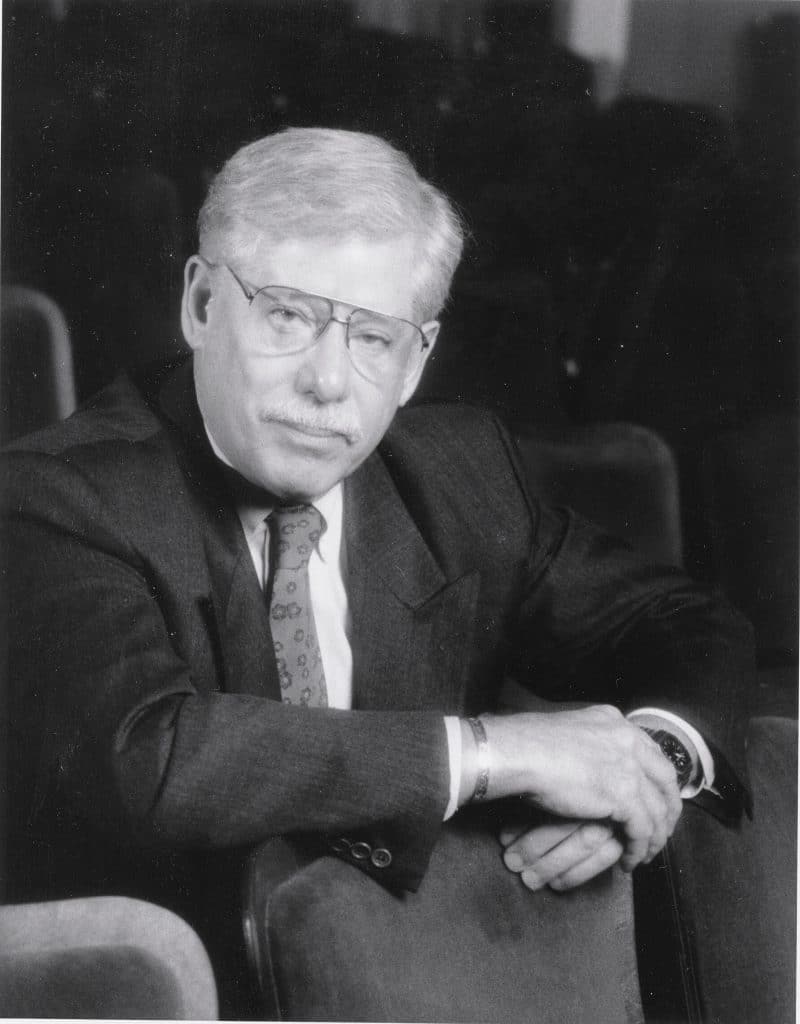 Charles William Stewart, 84, husband of the late Jane Ratcliffe Stewart, passed away on August 5, in Overland Park, Kansas.  Bill was born on May 22, 1936 in Columbia, Missouri to the late Francis and Edith Payne Stewart.

Bill graduated from Knox College in 1958 and served as a First Lieutenant in the Army. Bill had a deep devotion and passion for the theatre. His career in theater began with a Ford Foundation Grant that offered him the opportunity to intern in theater management at the American Shakespeare Festival in Stratford, Connecticut. He went on to act as Managing Director at Cincinnati’s Playhouse in the Park, the Hartford Stage Company, the American Shakespeare Festival Theater, the Arena Stage in Washington, D.C., and the Williamstown Festival Theatre. Bill also taught theater management at Yale University’s School of Drama for several years.

In his retirement, Bill loved to travel and visited many European countries, Mexico, Argentina, Cuba and Morocco.  He was an avid reader and movie goer and enjoyed volunteering as a docent at the Folger Shakespeare Library and participating in political campaigns. Bill is survived and will be missed by his twin brother, Robert (Louellen) Stewart and his children Laura (Jeff) Harsch, Melissa Stewart, Jeremy (Mary Ellen) Stewart, and five grandchildren of whom he was very proud; Zachary (Emily), Caitlin and Brenna Harsch, Alexis and Michael Stewart. Funeral arrangements will be private.  Donations may be made in Bill’s name to the Hospice Foundation of America https://hospicefoundation.org/ or Folger Shakespeare Library https://www.folger.edu/