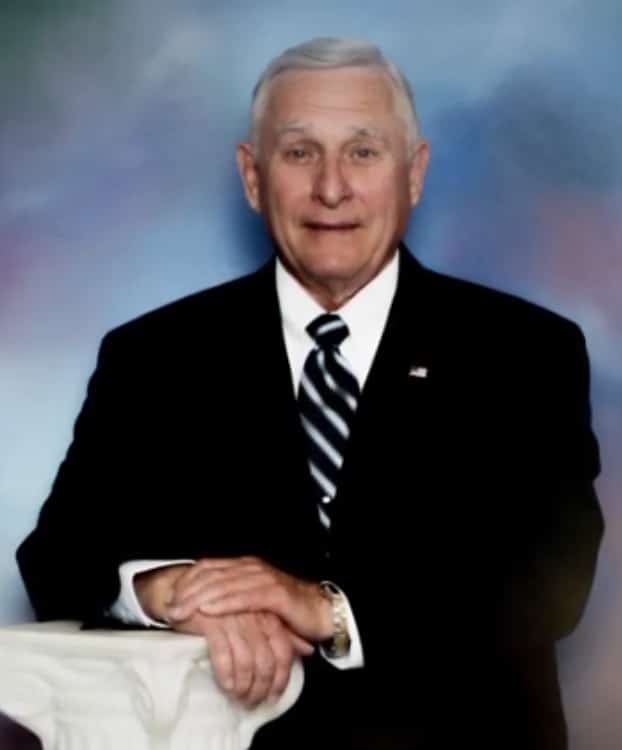 Mr. Thatcher was born on September 26, 1928 to Chriss and Henrettia Thatcher in Kansas City, Missouri. Chris was a member of the Gospel Assembly Church since 1960, founder of Bankers Security in 1981, a Kansas City Shriner, and was proud to serve his country as a private in the Armed Division at Fort Knox, Kentucky in the Army. He will be remembered for his imaginative, mechanical mind for creating tools to make work more efficient.