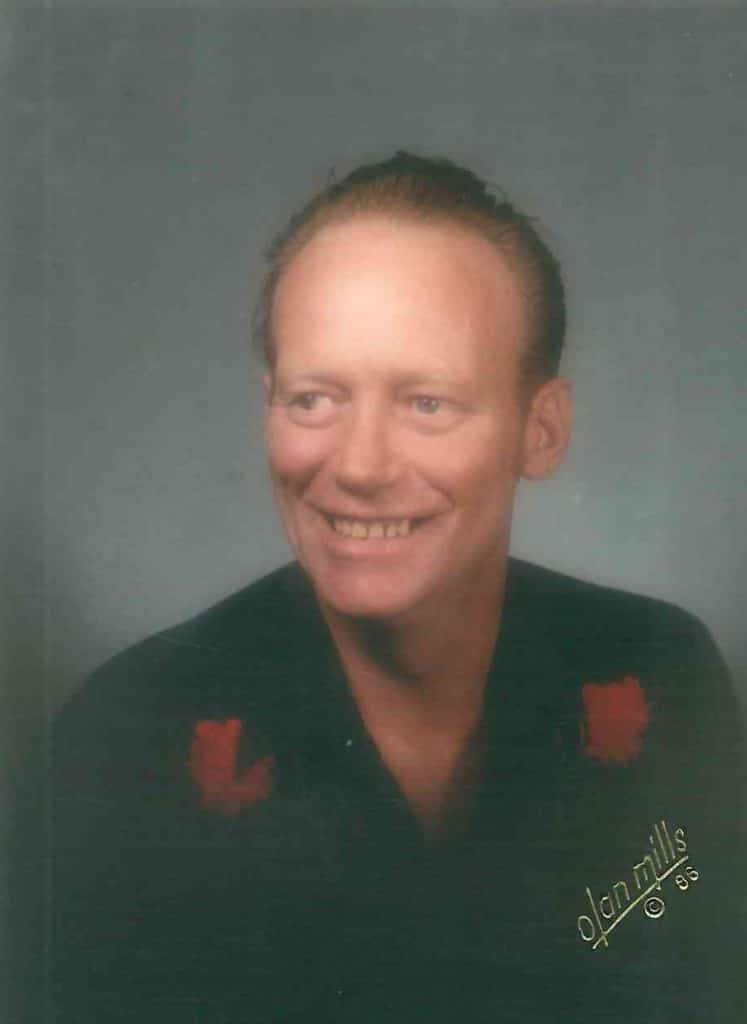 He was born March 27, 1944 in Little River, Kansas. Clarence was employed as a machinist though out his working career. He loved fishing and horses.

He was preceded in death by: parents, Roger and Avis Jackson; wife, Doris Jackson; and sister, Peggy Stead.