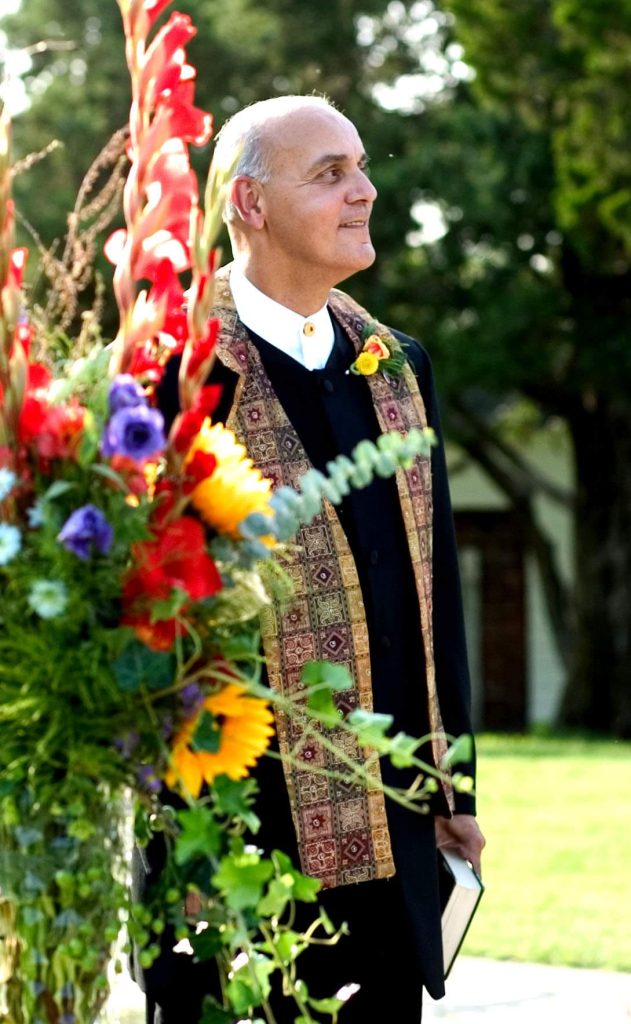 Clarence “Ken” L Holmes, Jr., 74 of Independence, MO passed away January 29, 2022, at home of Alzheimer’s disease, surrounded by loved ones. A Celebration of Life will be held at a later date.

Ken was born in Chicago, IL, June 9, 1947. He graduated from Tuley High School in 1966, a member of the ROTC and front man of his band “Chief and the Renegades.” He was drafted into the U.S. Army in September of 1966. He proudly served his country as an NCO during the Vietnam War until he received an honorable discharge in September of 1969. After his discharge from the service, he moved to the Kansas City area where he lived for the remainder of his life.

Ken had a good and true heart that he used to be an inspirational leader, touching the lives of many. He was a gifted materials and logistics management professional, former Shawnee Mission reserve police officer, APICS president and board member, and non-denominational minister.

He loved life, dancing, playing music, mentoring, teaching, being of service, and most of all, his family. He also enjoyed attending local Pow Wows and Polish festivals where he celebrated his dual Eastern Cherokee and Polish heritage.

Ken will be remembered for his loving kindness, quirky sense of humor, spirituality, and his fierce dedication and commitment in all that he did.