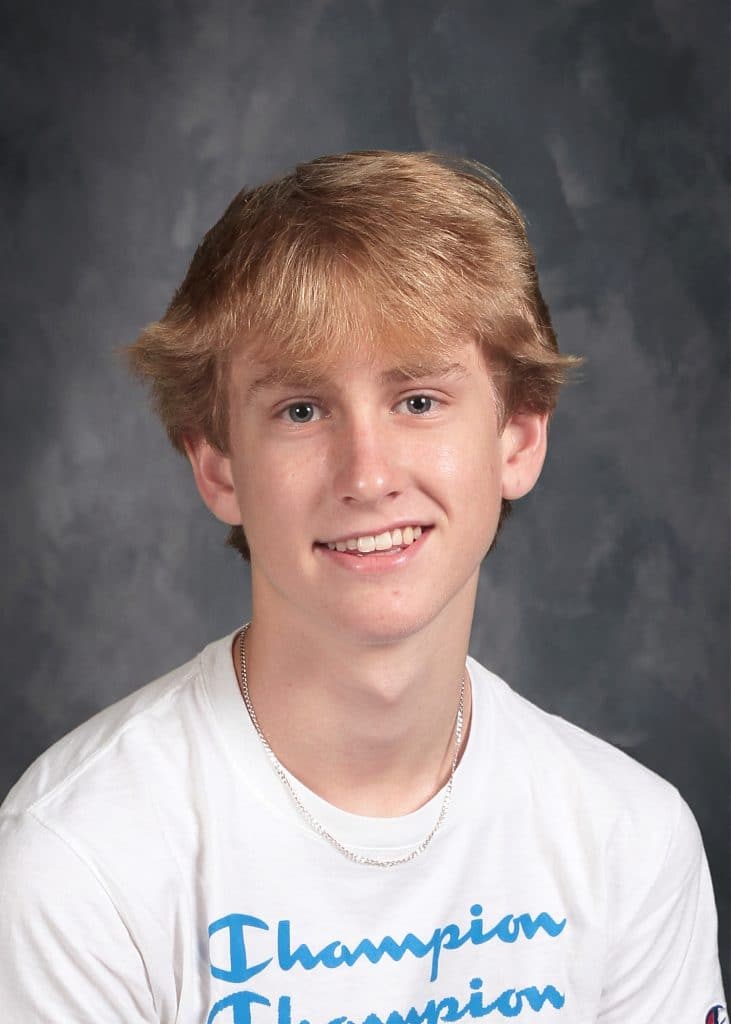 Cooper was born in Phoenix, Arizona on April 25, 2005.  From the moment he learned to stand on his own two feet, Coop was on the go. He was busy and never afraid to try anything. Climb, jump, ride, drive, run – never too high or too fast, he had no fear. Sadly, it was these same qualities that drew him to experiment with drugs and pushing everything to the limit. He did not want to leave this world, Cooper wanted to live life to its fullest, on his own terms, by his rules.

We are grateful to have learned that Cooper, with his kind soul and big brother nature encouraged others to not follow his path of drugs and risky actions. He could not help himself, but he has helped others.

Cooper was loved by so many. He had a fun-loving energy that with even just one encounter with him you would remember him for life. He never met a stranger, young or old, Cooper would talk to anyone.

He will continue to stay with us all through memories, seeing a skate park, being at the lake, enjoying the mountains or simply seeing a tall skinny blonde boy in a Champion sweatshirt or a loud fast car zoom past us… he’ll be with us.

He was preceded in death by grandma Toni and grandpa John and his great-grandparents.