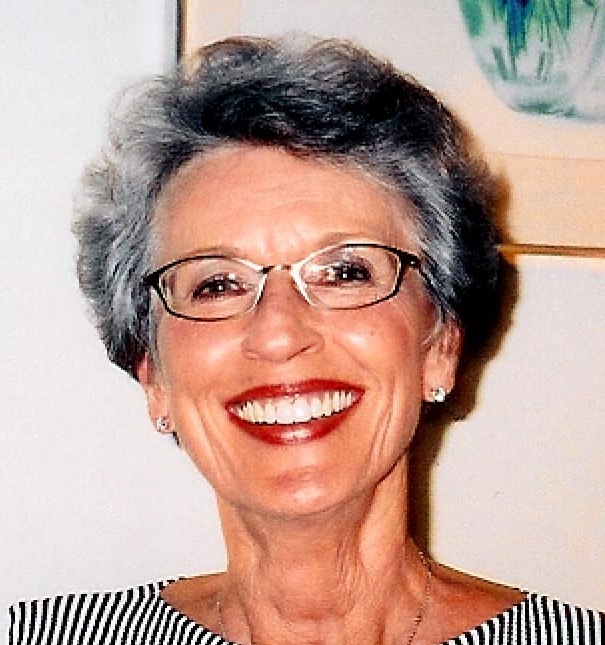 She graduated from Ft. Scott High School in 1955.  After graduation, she moved to Kansas City to open the Zurich Insurance claim center.  She proceeded to work at Magazine & Lerner CPA firm for 19 years, Kansas City School District for 10 years and retired in 2006 from St. Luke’s Health Systems Corporate office.  She was a life time member of Beta Sigma Phi Sorority and a member of the Olive Chapter of Eastern Star.  She enjoyed bowling, golf, fishing, needle point and life in general.  She was also a volunteer for various charities.

She was preceded in death by her parents, Fred & Sylvia Mills and one Brother, Fredric Mills.  She is survived by her three daughters, a sister, Betty Mills Mendelsohn of Omak, WA, a Brother, Larry D Mills of Tinley Park, IL and five grandchildren.

Per Corene’s request, there will be no services, Cremation.  The family suggests contributions to the American Lung Association, Kansas City Hospice House or the Humane Society.