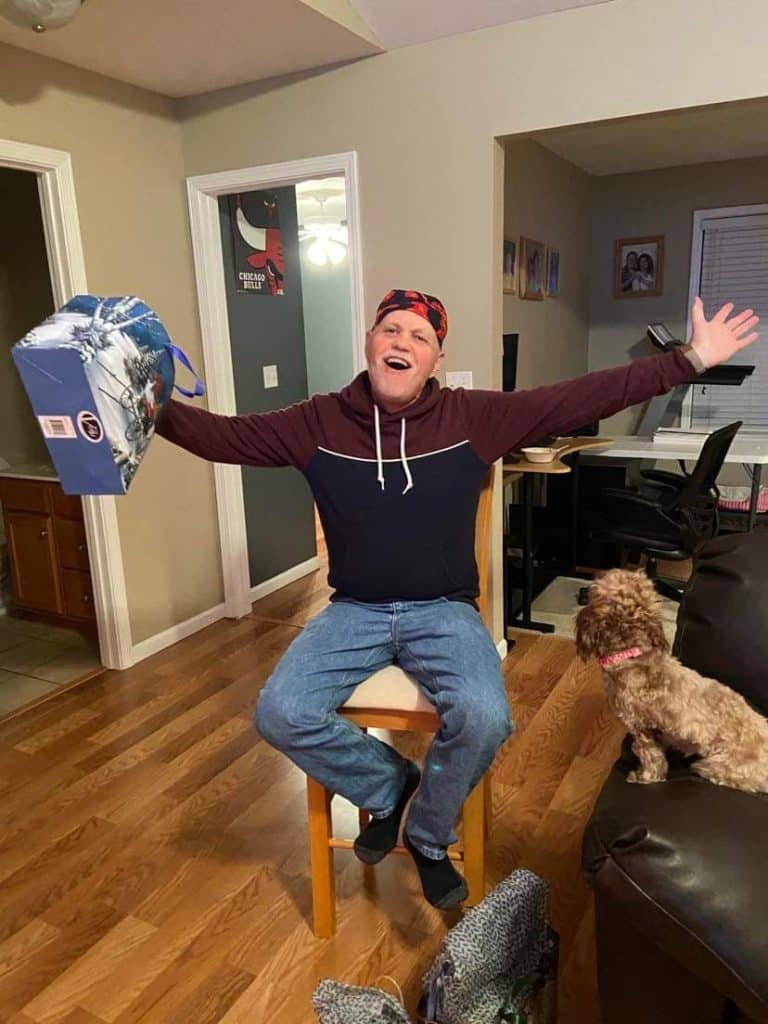 Creedon Graduated highschool in 1974 from Big Springs Highschool in Pennsylvania. He then attended Hesston College in Hesston, Kansas before moving briefly to Houston, Texas. He received an associates degree from Kirkwood Community College in Cedar Rapids, Iowa and later also attended night classes at Columbia College in Columbia, Missouri.

Creedon served 3 years in the army as a medic, stationed for some time in Germany. During that time he spent his leave traveling through Europe by train before returning to the USA. He shared his travels via the photos he took while visiting the wonderful sites he recorded there.

Creedon had a passion for sustainability; he took up gardening and later on added chickens for a supply of fresh vegetables and eggs. He was well known as a cycling enthusiast, riding his favorite electric bicycle the then 13 miles it took roundtrip to work and home.

He was a seeker of spiritual knowledge and understanding throughout his life. He attended many churches over his life; in Columbia he sat with a Buddhist group, went to Quaker Meetings and was a member of Unity of Columbia.

He was always up for a debate in front of Coffee Zone with his favorite cup of coffee. Debra and Creedon spent many Saturday mornings enjoying conversations there.

There will be plans for a memorial tree through the Memorial Heritage Tree & Bench Program through the City of Columbia. Memorial contributions are suggested to Habitat for Humanity.