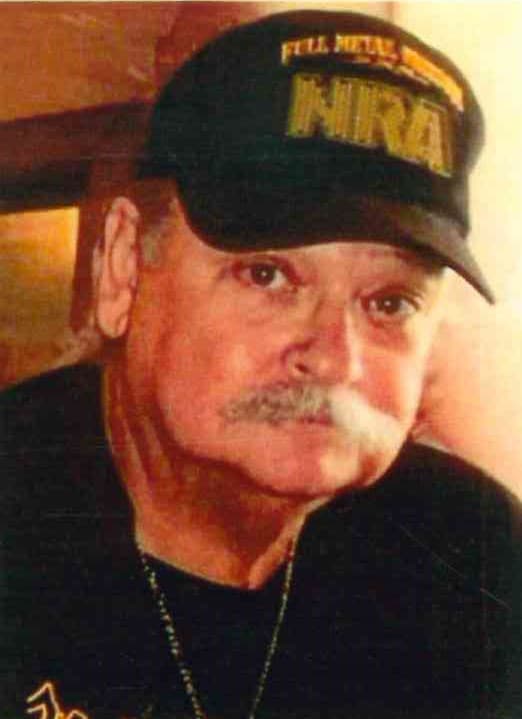 Mr. Jones was born on May 22, 1950 in Kansas City, Missouri. On July 31, 1969 he entered the army. Dale was stationed in Germany while he was on his stay.
When he was discharged, he came back to the states and chose a career as a maintenance engineer.

He was preceded in death by: parents; sister; and brother.