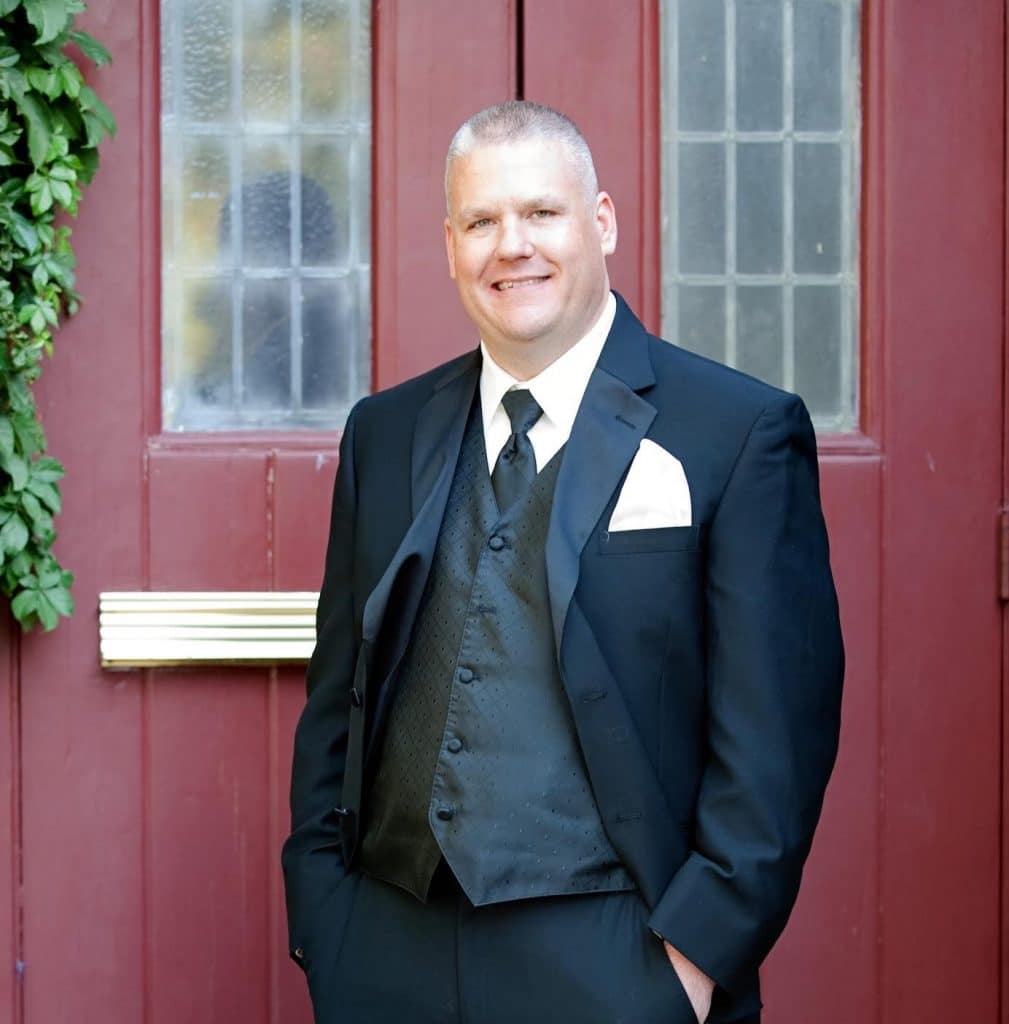 DANIEL ANDREW KEENEY
Daniel Andrew Keeney, 45, of Kansas City, Missouri passed away Monday, March 12, 2018 at 1:55 a.m. in Kanasas City, Missouri as a result of an accident. A celebration of Dan’s life will be held at 10 a.m. Saturday, March 17, 2018 at the Church of Jesus Christ of Latter Day Saints, 6751 NE 70th St., Kansas City, Missouri.
Dan was born February 19, 1973 to Richard and Mary (Maxwell) Keeney in Kansas City, Missouri and graduated from Ruskin High School in 1991. He was employed at Phenix Label in Olathe, KS for 15+ years and was currently working at Ecomplex located in the Kansas City Metro Area. He married Cheree Horsley, with whom he had three children. Dan adored his kids and his world revolved around them. He lived life to the fullest through the simple pleasures of chatting with friends and family, and spending time with his nephews and nieces.
Dan was preceded in death by his mother, Mary, on February 2, 2009; his maternal grandmother, Mabel (Schrivner) Maxwell, in 1999; and an aunt, Pat Fayard, in 1989. He is survived by his three children: Kole Keeney, Charlize Keeney, and Halle Keeney; brother Jim Keeney of Blue Springs, Missouri and his children Josh and Erin; brother Bill Keeney of Kansas City, Missouri and his children Sara, James, Mary and Emma; Angela Keeney of Blue Springs, Missouri and her children Sam, Keely and Max; Joe Keeney and his children Jillian and Addison; two aunts, Marsh Morris and Judy Honigman; and one uncle, Jim Maxwell.
The family suggests contributions to www.gofundme.com/dan-keeney-memorial to help with final expenses and to support the futures of his children.
We rest in the knowledge that Dan is at peace and free of the pain he endured for many years. We imagine that he found his way to heaven’s gates by following the distinctive laugh of his mother, where she welcomed her youngest son with open arms.