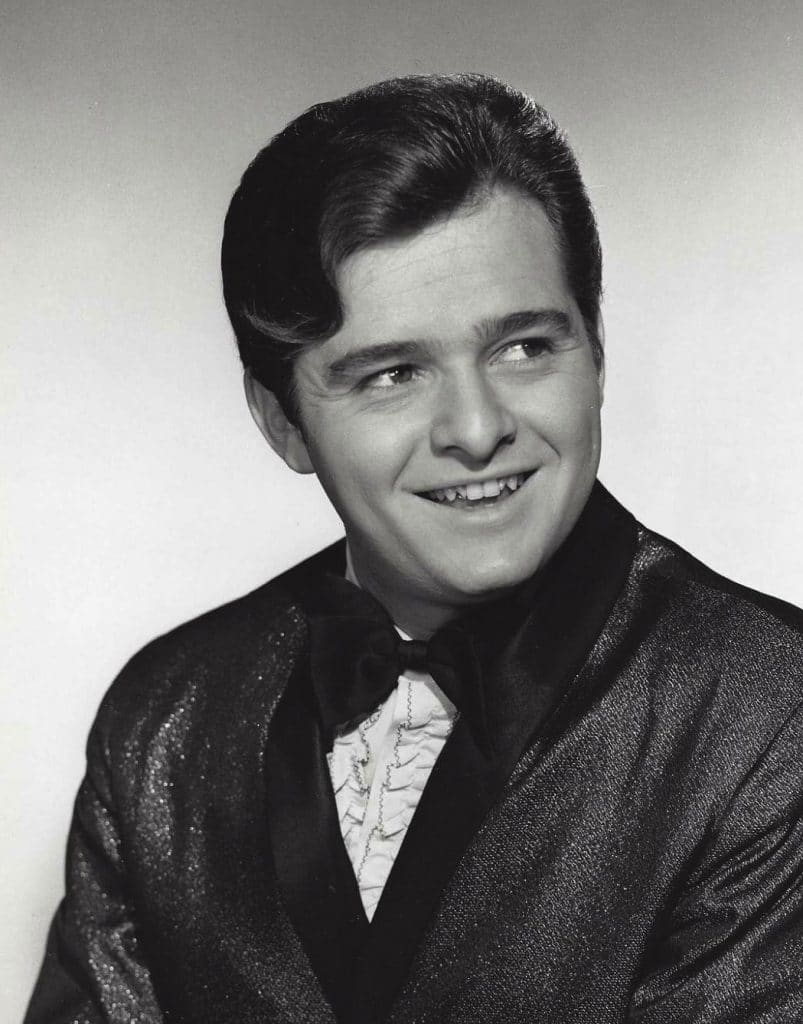 Daniel Melvin Gregory passed away on Wednesday, August 23, 2017, with his loving family at his side.  Daniel was born December 1, 1944, to Brick and Minnie Gregory.

Danny Gregory was the son of musical parents, which became a signature piece of his life and gift to the world. Danny was an outgoing man, filled with love, a sense of adventure, fearlessness, and showed his love of Jesus Christ though acts of kindness.  No one was a stranger, and no one was undeserving of love in his eyes.  Danny bore the gentleness and humility of God in his heart, as made evident in his highlight marks in his Bible and his friendliness to all in his life.

Like his parents, Danny’s passion for music started young.  He was performing in bands as early as 12 years old, and that fervor for sound grew alongside his incredible singing, drumming, guitar and stage performance talents.  When Danny was performing, people would get up and dance, smile and enjoy themselves.  He performed in several bands, namely, Mac Truque, Danny and the Roulettes, The American Sound, and the Atlantic Express.  He traveled the United States to top show business venues such as the Peppermint Lounge and his band’s name was in lights alongside the likes of Elvis, Ike and Tina Turner, James Brown and more. In 2008, Danny, along with Garry Mac & The Mac Truque, was inducted into the Kansas Music Hall of Fame.

Danny’s Celebration of LIfe will be held Saturday, September 9, 2017, at Northland Cathedral, 101 NW 99th Street, Kansas City, MO 64155.  The Celebration of Life will begin at 11:00 AM.  The memorial contribution the family asks is to bring a Danny Gregory story to share.