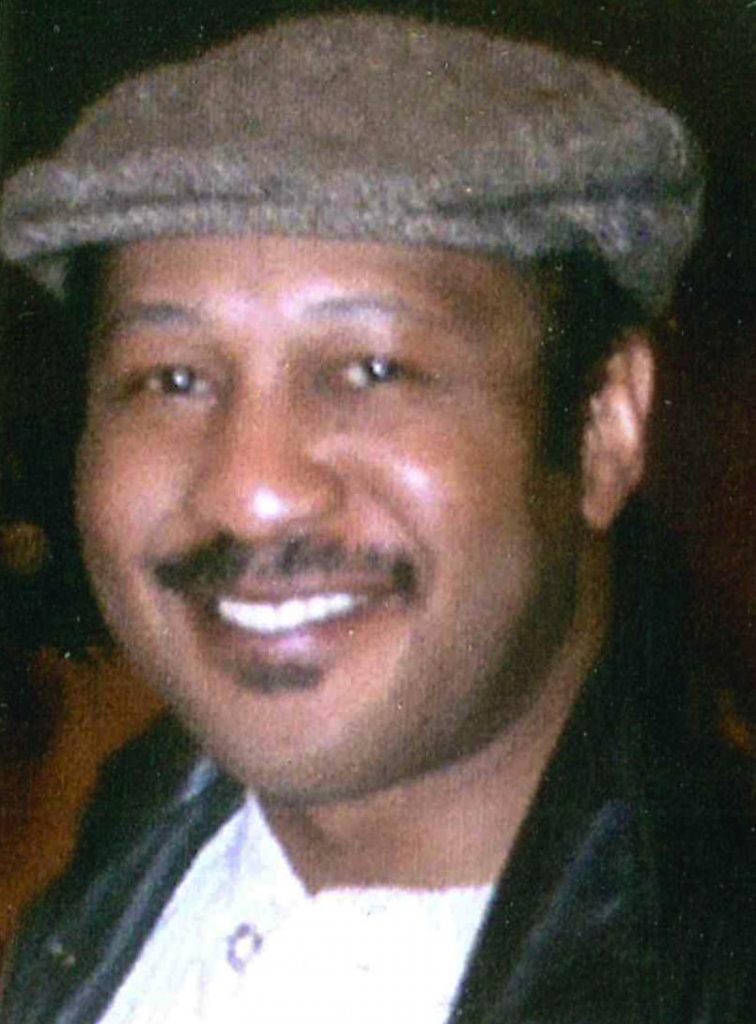 A celebration of life will be held Saturday, December 22, 2018 at St. James United Methodist Church, 5540 Wayne Ave. Kansas City, MO 64110 beginning at 11:00AM officiated by Dr. Emanuel Cleaver III. An Alpha Phi Alpha Omega service will begin at 10:30AM also at the church.

Darrell was born to an excited mother, Dessie, the entire Boose family and his father William R. Adkins on March 16, 1958 in Osceola, Arkansas.

Darrell was an honor graduate of Osceola High School and was pursued by the University of Missouri-Columbia (MU). His job as a Resident Assistant at MU spoke volumes of his academic abilities, maturity and the respect he generated. He was always responsible and mature beyond his years. His greatest pride there was becoming a member of Alpha Phi Alpha Fraternity. Pledging as captain and brother #1 on the SS Renaissance Ship, he also developed a lifelong friendship with his line brothers James Williams, Nathaniel Keeling III and Jewel Sharpe along with “Big Brother” Kenneth Allison. With a vast love of words and writing, he graduated in 1980 with a degree in journalism. Darrell loved writing. The career choice of journalism led him into marketing and sales at KPRS and other media outlets. In addition, he enjoyed careers with Southwestern Bell and Pfizer Pharmaceuticals. Darrell was an avid sports fan, always cheering on the Royals and Chiefs. He was also a competitive tennis and chess player.