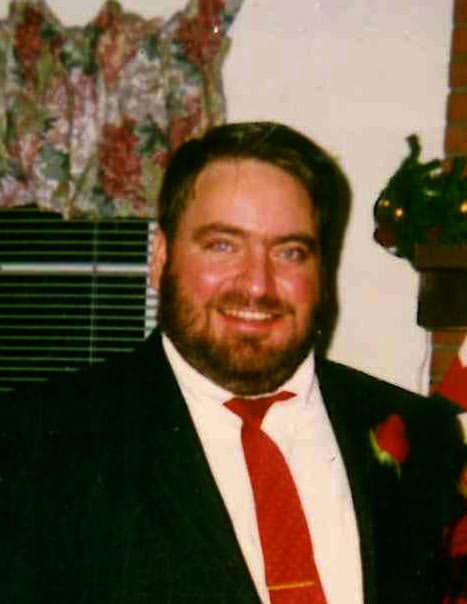 David grew up on the East side of Kansas City, but finished high school at Mount Pleasant, Arkansas in 1978. He went to work for the Arkansas Highway Department and later worked for Batesville Glass. After moving back to Kansas City, he married and had a daughter. He worked as a locksmith for several years before he was hired at Quicksilver Courier in 2000. He excelled as a dispatcher until 2018. He enjoyed his time at church, volunteering, and attending every one of his daughter’s games, the TV show Survivor, and especially time outdoors hunting and fishing. He liked nothing better than spending time with family and driving around hoping to catch sight of a deer.

He was preceded in death by his father Bernard E. Hamilton and mother L. June Hamilton both of Kansas City, Missouri.

Memorial contributions are suggested to Convoy of Hope of Kansas City, Missouri.