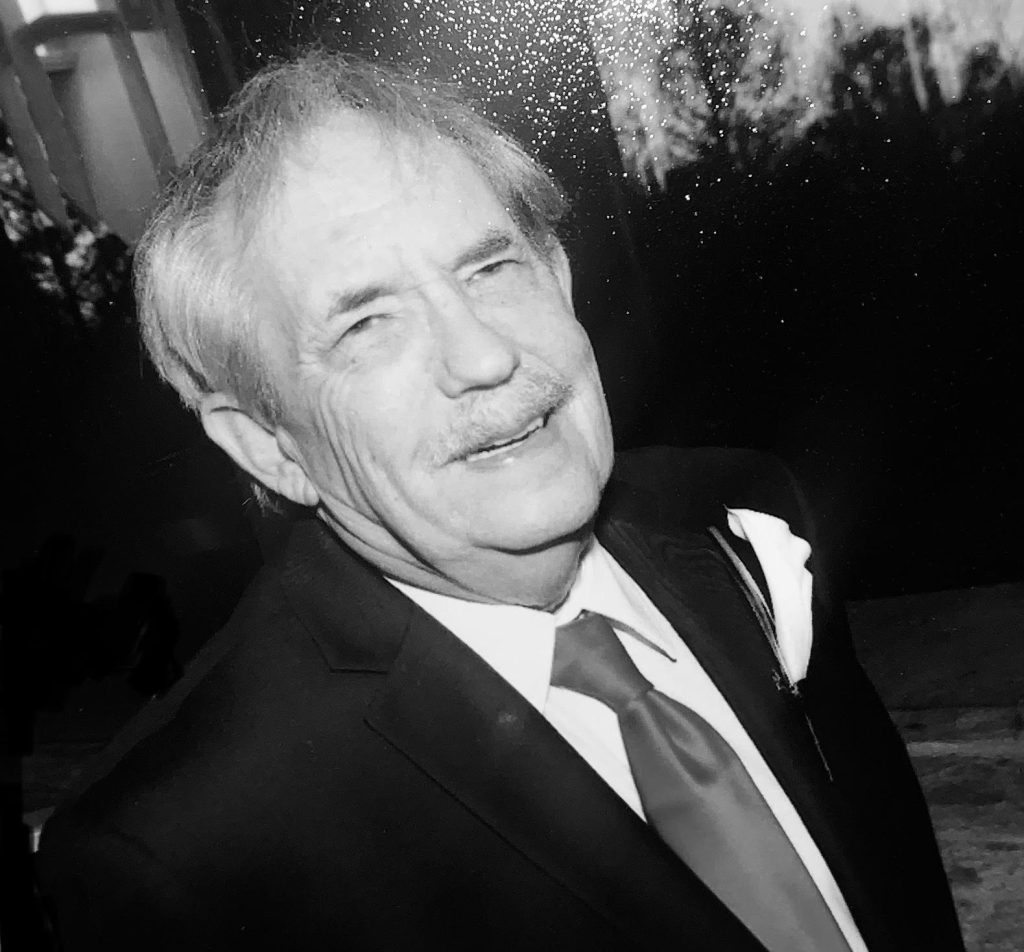 David Leroy Ried, 71, formerly of Blue Springs, MO, died on December 2, 2021, after a battle with vascular dementia induced by multiple strokes. He was born in Maryville, MO, to Luke and Mary (Price) Ried on March 17, 1950. Dad attended St. John LaLande Catholic School as a child followed by Blue Springs High School, graduating in 1968. An agnostic Catholic, he said the nuns were the ones who kept him in line – probably the truth as he was the third of four children. He enlisted in the U.S. Army after high school as his draft number was 33. He served three years from 1969-72 in Germany and Korea during the Vietnam War. He claimed he signed up to do construction survey work, apparently his recruiter misunderstood and put him in artillery surveying. This annoyed him greatly and was pointed out to everyone who watched his photo slides from his service years.

After being honorably discharged from the military, Dad went to work for Allis-Chalmers/AGCO of Independence, MO building Gleaner combine machines. In 1973, he eloped and married his first wife, Vicki Edwards. In 1978, they had one child, Kimberlee. Their marriage later ended in divorce. In 1996, he married his second wife, Sharon Jones; it also ended in divorce. He retired after nearly 30-years at AGCO and spent his retirement years occupying a seat at American Legion Post 499 where he earned the moniker “Keno Dave.” Per his desire, he allocated his time toward playing keno, consuming bourbon, and indulging in his love of smoking. He was an avid Chiefs and Royals fan, enjoyed most fried, salty or sweet foods, and a lover of dogs.

Per Dad’s request, no services will take place. Special thanks to the staff at Tiffany Springs Rehabilitation and Care Center and Amedisys Hospice who were great with Dad. Cremation services by Heartland Cremation. Memorials may be sent to Friends of Parkville Animal Shelter at: www.parkvilleshelter.com