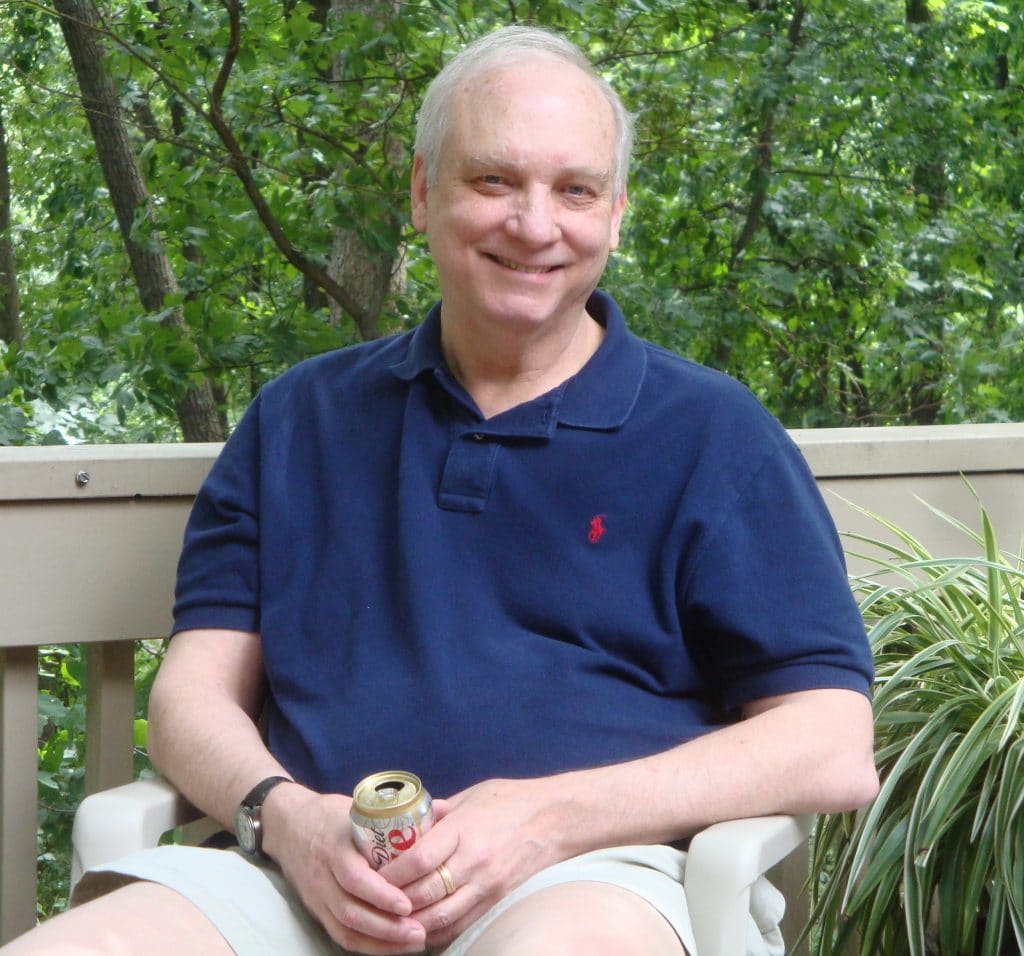 Before retiring in 2014, David worked for 15 years at Healthlink, Inc. in St Louis. During this time, David also assisted his wife, Lynne, in her work at The Self-Help Center, a non-profit counseling center focused on helping adults dealing with depression and other forms of mental illness.