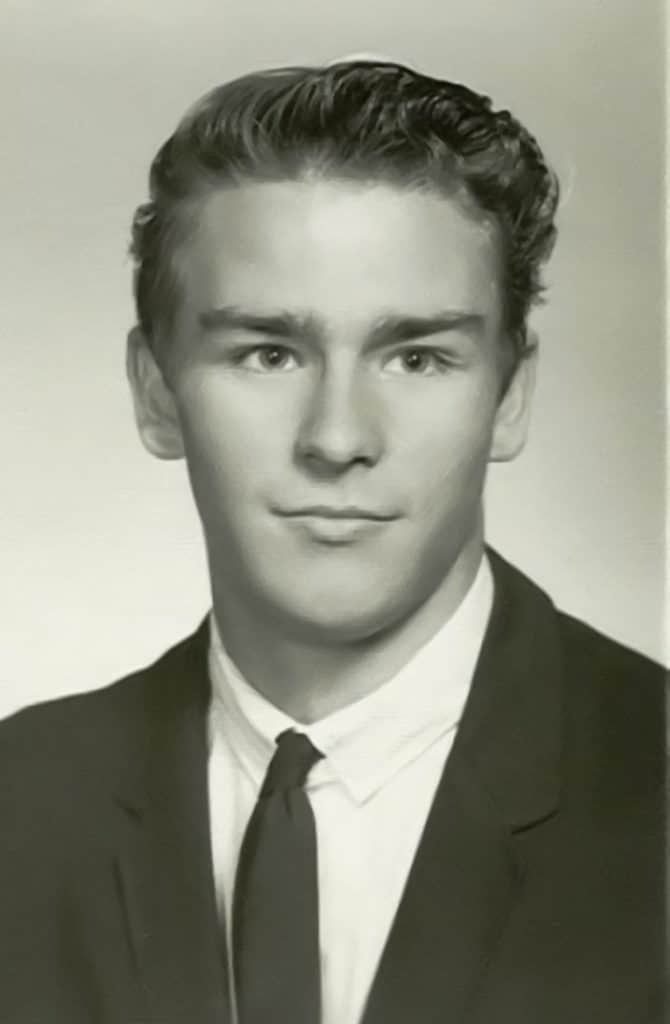 Mr. O’Neal was born May 16, 1951 in Princeton, Missouri to Paul and Virginia O’Neal. He married his wife, Dianne on March 27, 1971, they would have celebrated 51 years together this year. David loved his family and enjoyed spending time with his grandchildren and great-grandson. He loved to cook, especially on the grill. He enjoyed being outside and fishing was his favorite past time.

He was preceded in death by his parents, Paul and Virginia (McKern) O’Neal, a brother Dale O’Neal, a sister Judy Kailor and an infant sister Stella Kay McKern