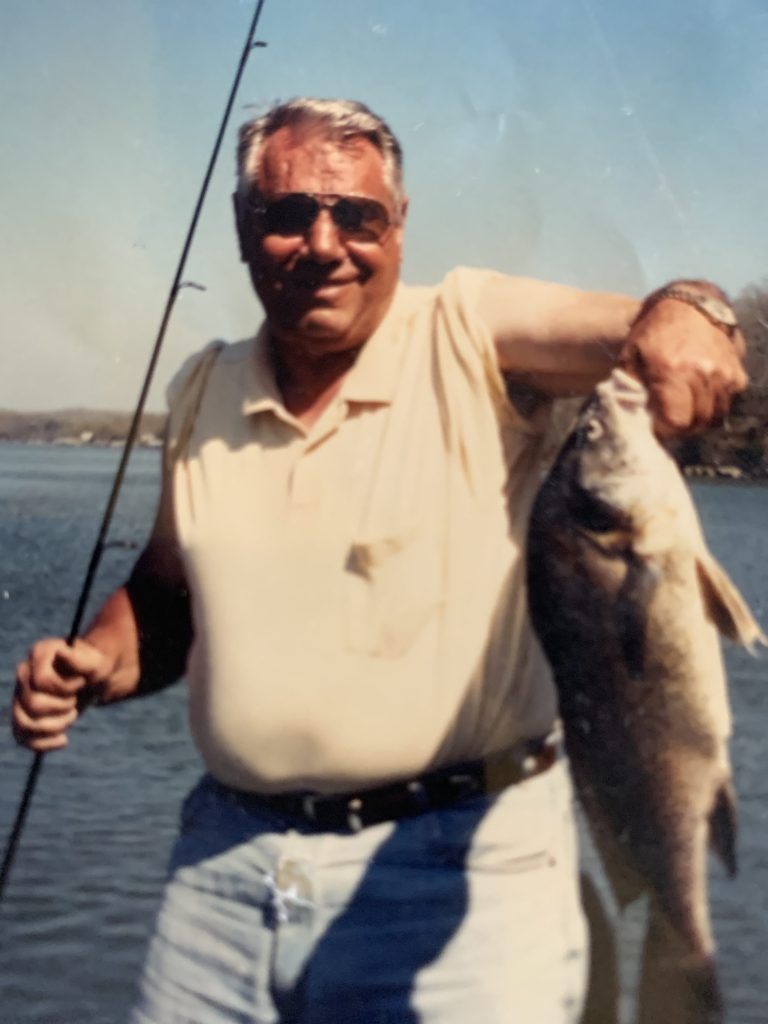 Mr. Durham was born in Ava Missouri on July 2, 1933.  Dean was a home builder for many years throughout the Kansas City Area.  A resident of Lee’s Summit with his wife Glenna. He enjoyed fishing, hunting and all other sports. He was very involved in the lives of his family. Dean greatly enjoyed attending all of his grandchildren and great-grandchildren sporting events. Dean served his country in the United States Army during the Korean conflict.

If you ever were around Side-Pockets in Lee’s Summit you would have heard of his reputation as a pool shooter. In fact he once played against Willie Mosconi while in the U S Army. Another famous pool player was from his home town of Ava, Fast Eddie Parker. Not sure if they ever played against each other, but Dean certainly had a story about Fast Eddie. Another part of his tour of duty included playing basketball for the US Army.

During his years in Lee’s Summit he accumulated many friends and associates. Dean had a strong belief in Jesus Christ as his Lord and Savior. He will be sorely missed by family and friends.

Memorial contributions may be made to Lees Summit Community Church.