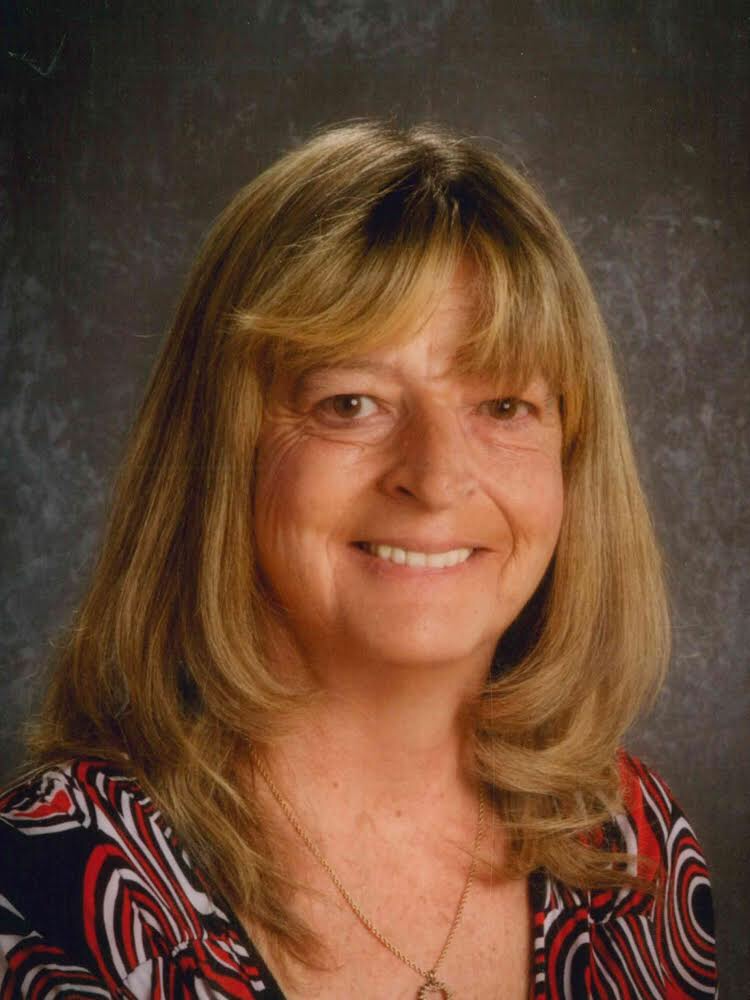 Debbie was a lifelong resident of Kansas City, where she was a stay at home mom who was actively involved in PTA and her children’s school activities. She was also a second mom to many of her children’s friends. Because of her love for children she went back to work in the Hickman Mills school district when her youngest was 10 years old. She retired from the school district in 2014 after 17 years of service. She would say her greatest accomplishment in life was being a mother, and grandmother. She touched many lives and was loved by all and gave love freely to anyone. Debbie will be greatly missed by those she touched.

A celebration of life gathering will be held Sunday, March 24, 2019 from 2-6 pm at the Yellow Rock Barn, 8307 Westridge Road, Raytown, Mo 64138. In lieu of flowers please forward memorial donations to the American Heart Association or the American Cancer Society in Debbie’s name.