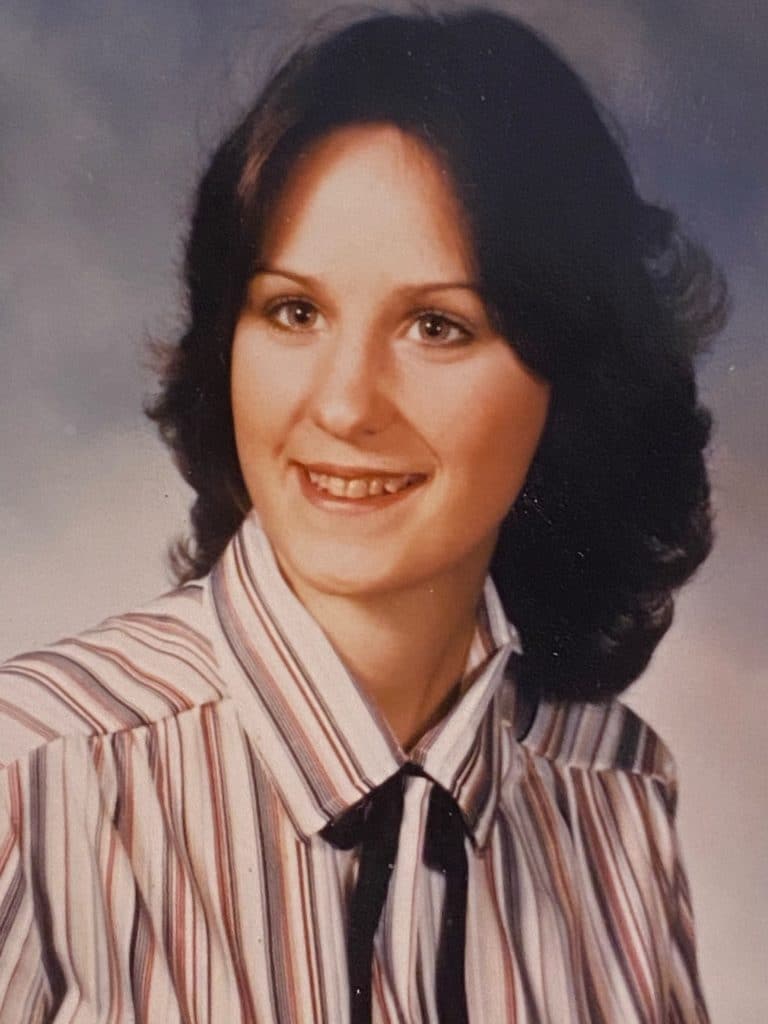 Debra Lynn Miller (Debbie), 58, of Kansas City, Missouri passed away surrounded by her children and soulmate on April 8, 2021 at 5:27 PM. Debbie was born on August 22, 1962 in Madrid, Spain to David Miller and Dorothy. Debbie’s father, David, served in the United States Air Force in several places including Montana and Nebraska prior to settling in Kansas City in 1971.

Her interests included Native American culture, paranormal investigation, and pet rescue. She devoted her time and energy to her family, friends, and beloved dogs, Missy, Shadow, and damnit Bo.

She is survived by her best friend and soulmate Richard Webb, her two children Jesse Satterlee and partner Anne, Samantha Reeder and husband Quinn, her four grandchildren Adam, Sarah, William and Adaline. She is also survived by her four siblings, sister Peggy, Beverly Edwards and husband Frank, David Miller, Gary Miller and wife Kathy, several nieces and nephews and their children.

She is preceded in death by her father David Miller, mother Dorothy Paxton and husband Carl Paxton, and her brother James Miller.

Visitation will be held at 10:00 AM on Wednesday, April 14, 2021 at Heartland Cremation & Burial Society 6113 Blue Ridge Blvd. Raytown, Missouri 64133, followed by funeral services at 11:00 AM and a processional to Newcomer’s Floral Hills Cemetery. To view the service live, click HERE.

On behalf of Debbie and her love of animal rescue, donations can be made to Chain of Hope Animal Rescue-P.O. Box 16926 Kansas City, Missouri 64133.