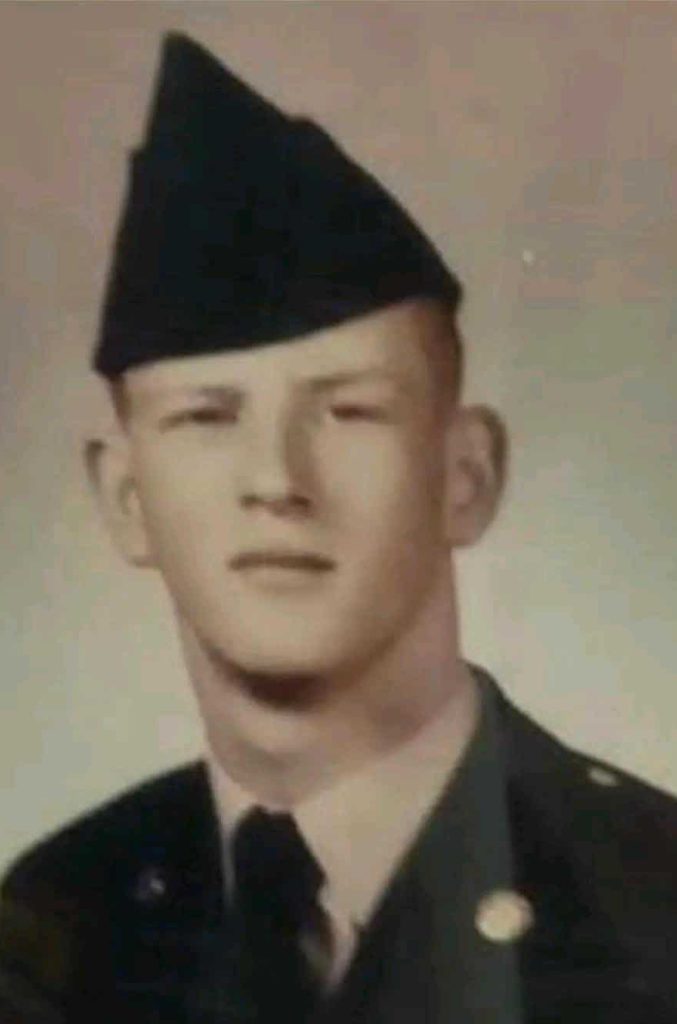 Dennis Keith Mueller, age 73, passed away after a long battle with cancer on Saturday December 24th 2022, at his home in Columbia, Missouri. Dennis was born August 19th, 1949 in Owensville, Missouri to Dolores Alma Mueller. He was a graduate of Owensville High School class of 1967. Upon graduation from high school, Dennis enlisted in the US Army and proudly served his country, including a tour in Vietnam. He continued his education at Mohawk Valley Community College (Utica, New York) and Columbia College (Columbia, Missouri).  Later, Dennis worked at the VA Hospital in Columbia, MO and retired after 27 years of service.
Dennis is survived by brothers and sisters – Gary Mueller, Rosa Wilder, Brenda Schneller, Michael Gates, Choan Gates and Brian Gates; along with numerous nieces, nephews and cousins. He is also survived by his Uncle Paul and Aunt Virginia Mueller.
His funeral service is scheduled for Friday January 20th, at 11:00 A.M. at St. James Evangelical Church in Stony Hill, MO with interment and Color Guard services to follow. A reception for family members and friends will then follow, at the church reception area.