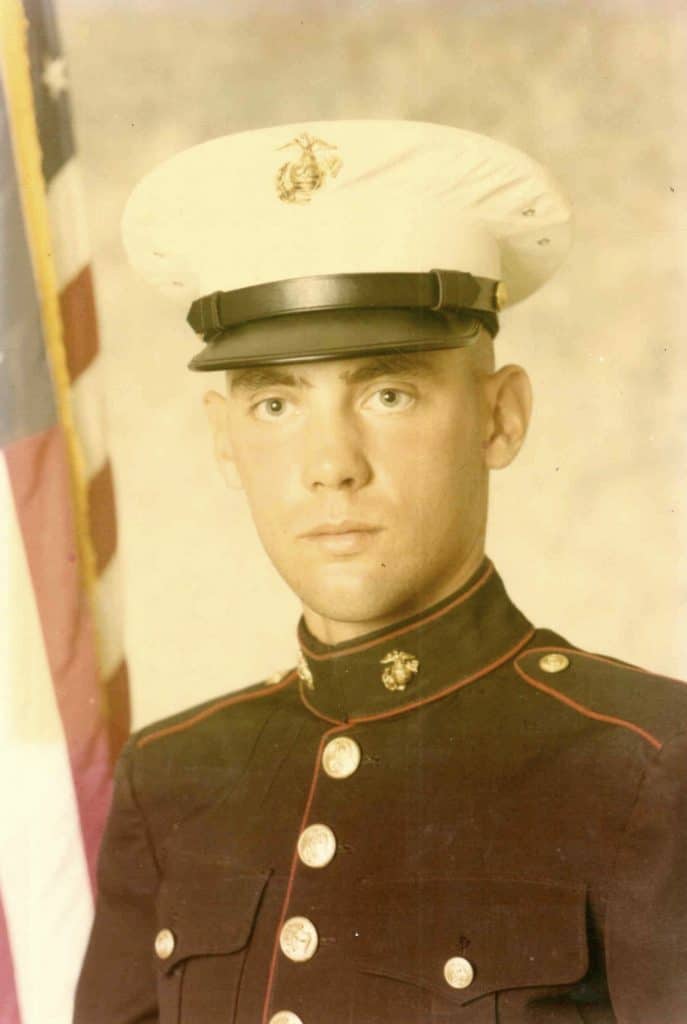 Dennis Foster, 66, Independence, Mo passed away Jan. 27, 2020. A visitation will be held 2-3 pm on Friday, Feb. 7, 2020. Followed by a memorial service at 3, at Heartland, 6113 Blue Ridge Blvd., Raytown, Mo 64133.
Dennis was born in Kansas City, Ks on July 8, 1953. He attended Askew and graduated from East High School in 1971. After graduating he entered the United States Marine Corps and served honorably for 6 1/2 years, October 1971 to January 1978.
After his time in the service, he worked for TWA as an airline electrician, then for AT&T.
He was preceded in death by his mother Mary, father Harold, brother Danny and sister Sharon.
Dennis is survived by his brother Billy and his wife Susan of Mission, Ks, nieces Lorenda of Independence and Christine of Greenwood, nephews Billy Lee of Independence, Charles of Raytown, D.J. of Independence and Jason of Overland Park, Ks. 3 great-nephews, 3 great-nieces and 1 great-great nephew.
Dennis will be buried at sea by the US Navy, as were his wishes.    He will be missed.