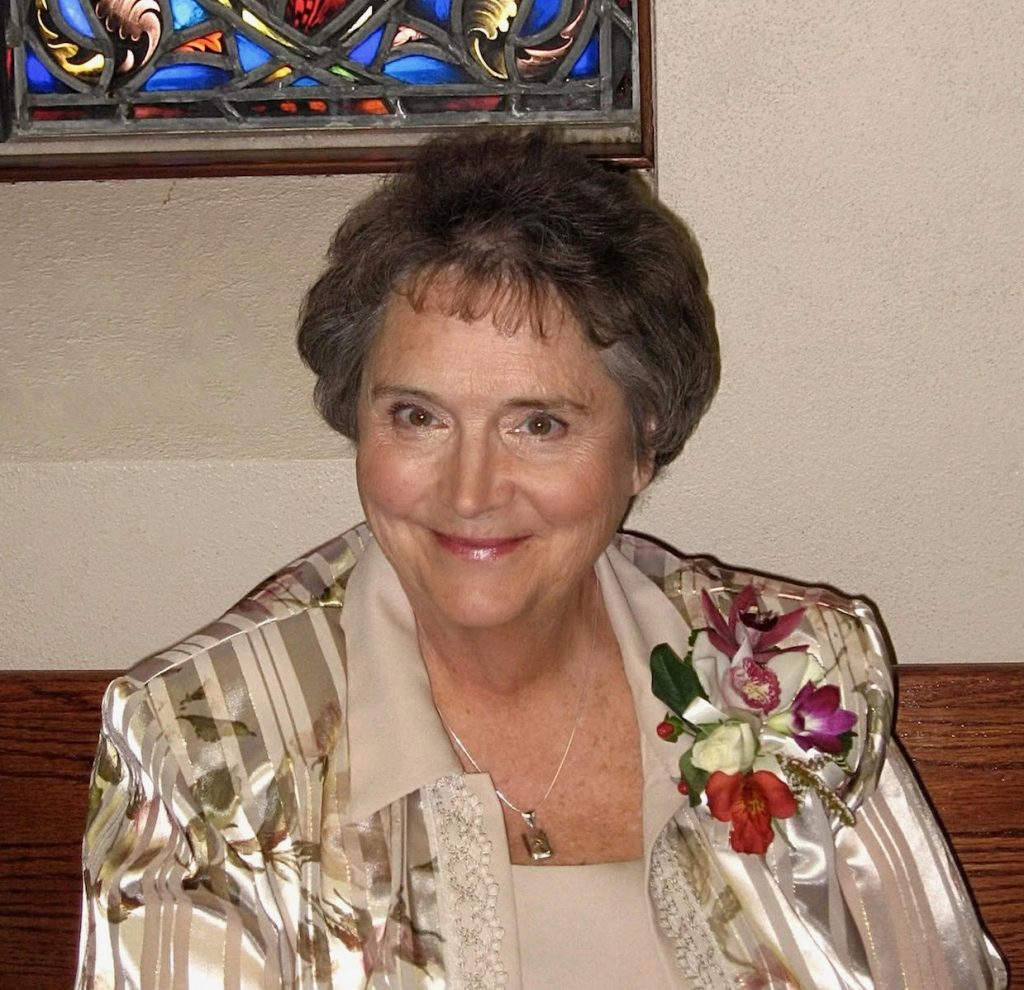 Diana Lorena (Hawkins) Freeman, 81, of Overland Park, Kansas, passed away on October 27th, 2022, at 7:20 AM at St Luke’s Hospital in Kansas City, Missouri. She was born October 15th, 1941, in Carthage, Missouri, to Linden and Lorena (Ogden) Hawkins. Diana married Darwin Ray Freeman on February 17th, 1962. She was preceded in death by her parents, her sister Lynda Wilkins, and brother Allen Hawkins. Survivors include her Brother-in-Law, Jerry Wilkins, and four children; Mark Freeman (Angela), Michael Freeman, and Matthew Freeman all of Overland Park, Kansas, and Melissa Freeman of San Francisco, California. Diana had 6 grandchildren as well as many nieces and nephews.

Diana was a Harvey Girl in Mesa Verde, Colorado prior to graduating from Central High School in Springfield, Missouri. She graduated from The Southwest Missouri State College in 1967 with a Bachelor of Science and was a Registered Medical Technologist for over 35 years.  She was an avid gardener, a life-long learner, adventurer and traveled the world. She was a devoted mother and grandmother.