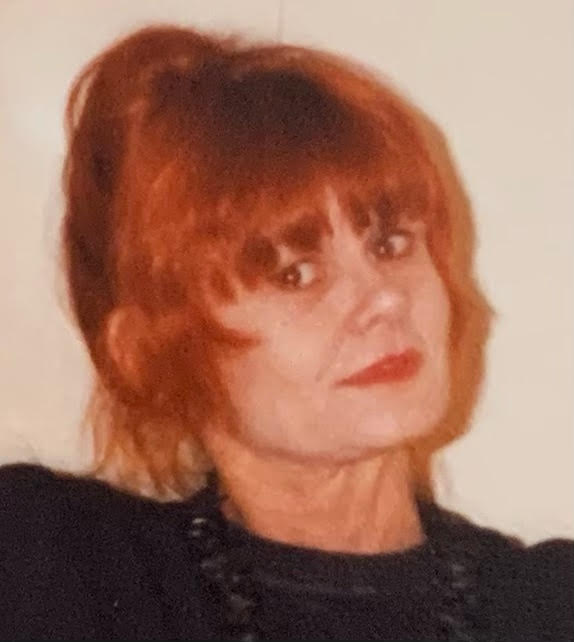 Dione Yvette McDade Bergstedt, born as Charlette Virginia Ringland, came into the world on November 26, 1941 in Santa Monica, California. She was born to Charles Wilson Ringland and Elizabeth Boston. She passed away peacefully on February 5, 2022 near Independence Missouri.

Dione was a woman of mystery who was extremely private and elusive. No one knows her full story, but the one thing she did not hide was her love for animals. She had a tender spot in her heart for dogs and belonged to many animal organizations.

She had a great sense of intuition, and this gift blessed her life on many occasions. As a very strong and independent woman, she lived life on her own terms.

Dione is unlike any other. She is unforgettable and will live on in the lives of her posterity.

A private graveside service will be conducted in the Salt Lake City Cemetery at a date yet to be determined.