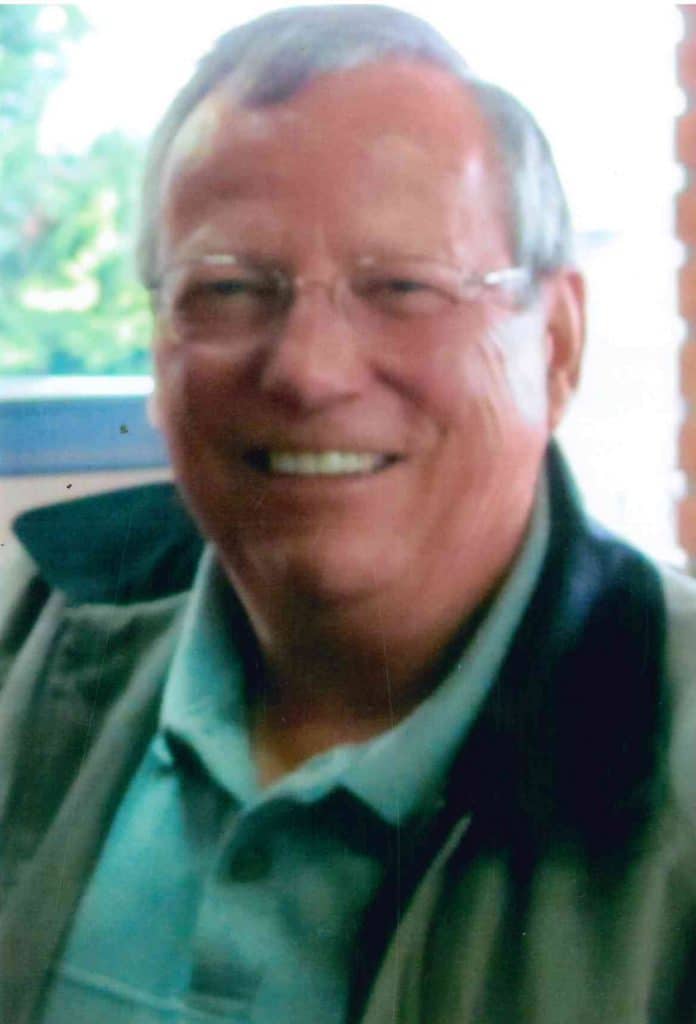 Don retired from Calmar MWV in 2013. He enjoyed golfing, fishing, scuba diving, and spending time with his family. Over the years Don traveled to many countries outside of the United States.

He was preceded in death by his parents Virginia and Harry Byrd, four brothers, two sisters, and a granddaughter Cassi Erin Byrd.

He will be truly missed.