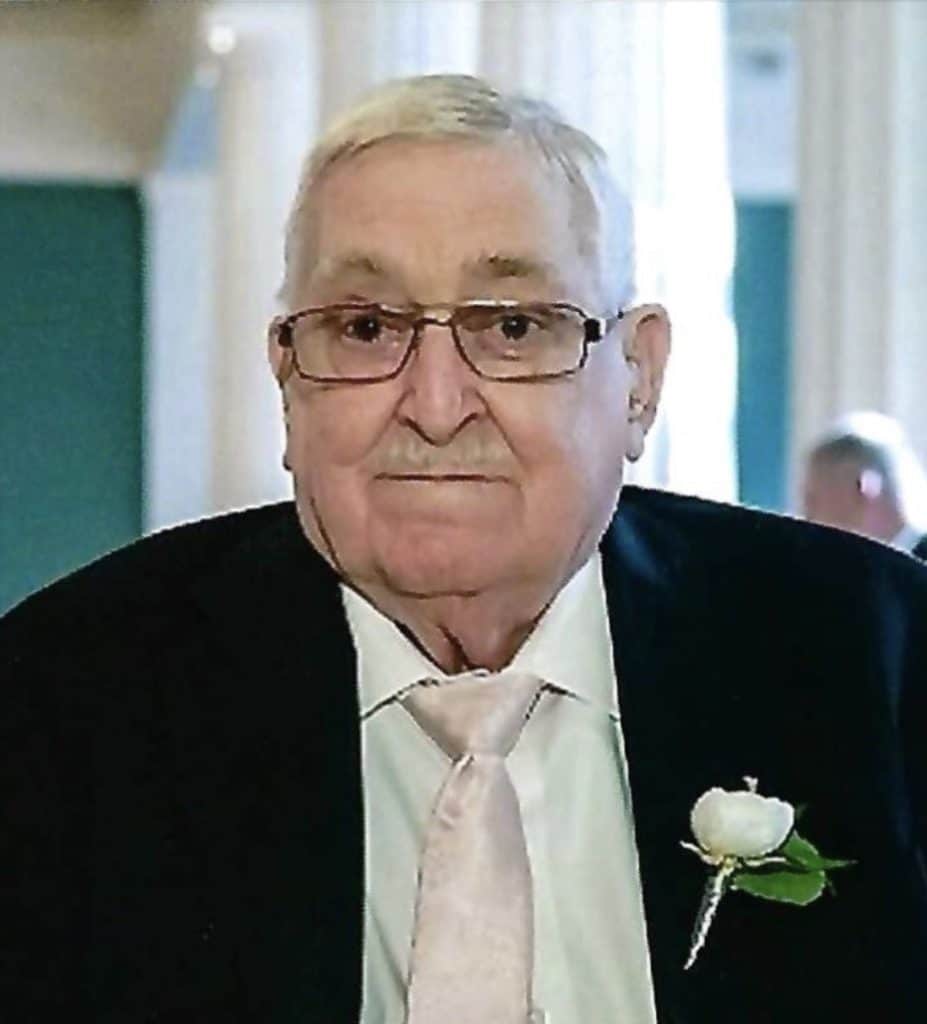 Donald (“Don”) Jon Westphal of Independence, Missouri, passed peacefully surrounded by family on February 28, 2022, at the age of 81.  Don was born on January 4, 1941, to John Robert Westphal and Evelyn Smit Westphal.  Don graduated from Waterloo West High School in 1959 and shortly thereafter married his high school sweetheart, Judith (“Judy”) Hudson on April 15, 1960.  Don worked as a mechanic for nearly 42 years, and in his free time, built and raced modified racecars with family friends, a hobby he continued as long as he was physically able.

After moving to Independence, Missouri with his wife and family in 1988, Don continued working in the automotive industry and retired from Cable Dahmer’s body shop in 1999.  In retirement, Don loved watching races—either on television or at Kansas Speedway—and chasing around his grandkids.

Don was preceded in death by his parents, mother-in-law, and father-in-law.  He is survived by his wife of 61 years, Judith Hudson Westphal of Independence, Missouri, his two daughters, Lisa Hammett of Humboldt, Tennessee, and Lori (Dennis) Glasgow of Kansas City, Missouri, along with many grandchildren and great-grandchildren.