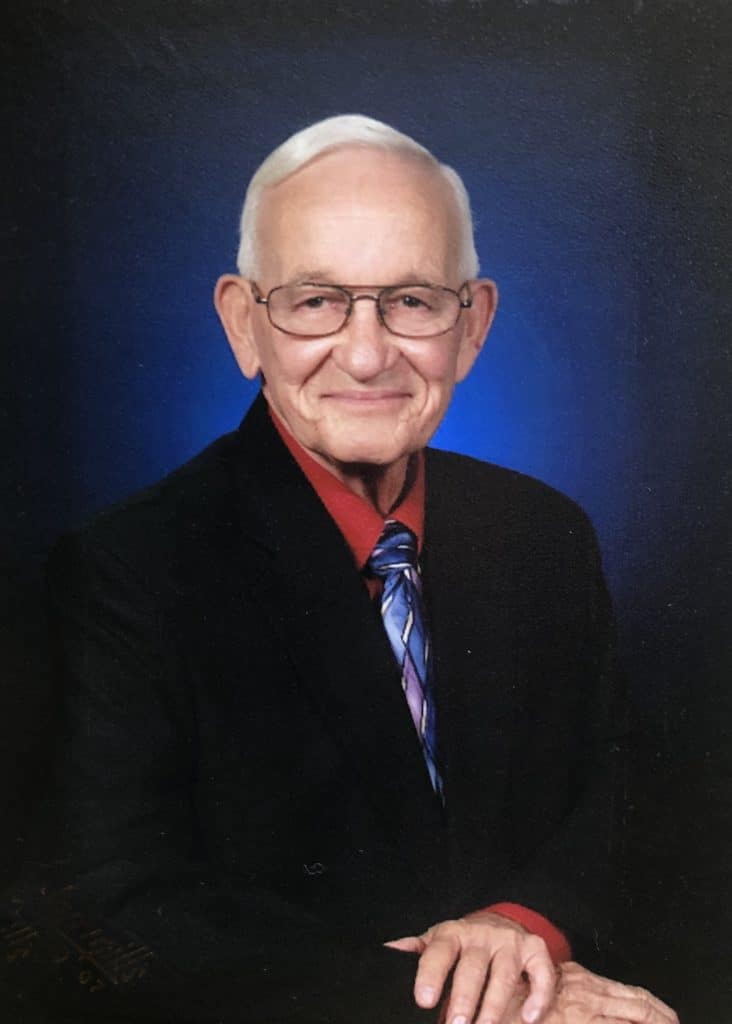 Donald Frederick Harvey, 87 years old of Independence, MO, passed away December 2nd, 2019 at Centerpoint Medical Center. His wishes were that no funeral services or funeral be held. In lieu of flowers, the family requests memorial contributions be made to St. Joseph the Worker Catholic Church (2200 N Blue Mills Rd, Independence, MO 64058).

Don Harvey was born in Shelby County, Epworth, MO on February 19th, 1932 and moved to the Kansas City metropolitan area in 1950. He was a retired foreman for Armco Steel Corporation where he worked for 27 years. Prior to that he worked for the Bendix Corporation and Safeway Inc. He was an Army veteran of the Korean War and beloved member of St. Joseph the Worker Catholic Church.

For Those I Love and Those Who Love Me:

When I am gone, release me – let me go,
I have so many things to see and do.
You must not tie yourself to me with tears,
I gave my love, you can only guess
How much you have gave me in Happiness.
I thank you for the Love we each have shown
but now it’s time, I travel on alone.
So grieve awhile for me, if grieve you must,
Then let your grief be comforted by trust.
It’s only for a while that we must part
So bless now, the memories within your heart.
I won’t be far away, for life goes on:
So if you need me, – call – and I will come,
though you can’t see me, or touch me, I’ll be near
And if you listen with you heart, you’ll hear
All my love around you, soft and clear,
And then when you must come this way alone,
I’ll greet you with a smile and “Welcome Home.”