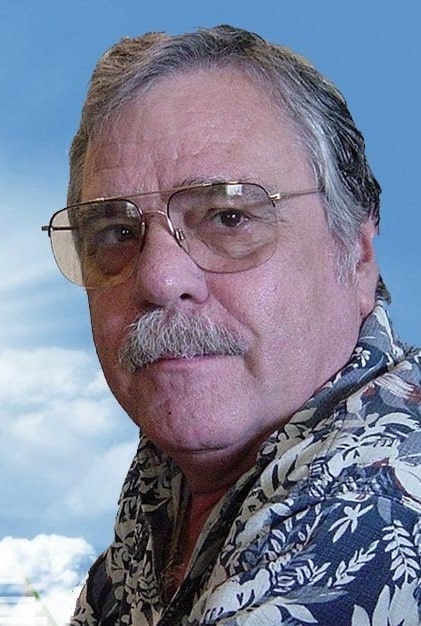 Don was born January 3, 1944, in St. Louis, Missouri to Francis Stuart Stanze and Adele (Benes) Stanze.
He worked for AT&T in St. Louis, but then joined the Navy and volunteered for the Viet Nam War. Afterwards, he returned to work at AT&T and became an Account Representative for American Airlines. He left AT&T after the divestiture with more than 24 years of service. He then went to work for the University of Kansas Medical Center as their Director of Telecommunications and Information Technology. He retired from KUMC in 2004 with 19 plus years of service and moved to the Lake of the Ozarks. Don loved his family, enjoyed traveling, was an active member of the Osage Community Elks Lodge 2705, and attended St. Patrick’s Catholic Church.