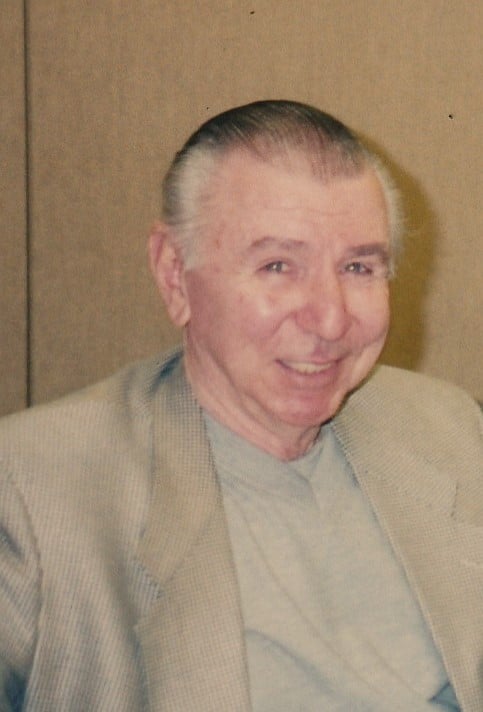 Don was born on August 2, 1930 in Mankato, Minnesota to Roland and Agnes Dandurand. His family then moved to the Chicago area.

Don graduated from Bloom Township High School, Chicago Heights, Illinois in 1948. He served our country for three years in the 129th Infantry as a Gunnery Squadron Leader in the Army National Guard of Illinois. He enjoyed deep sea fishing in Mexico, fishing for walleye and Northern Pike in Canada and traveling throughout Central and North America. Don flew his own plane, raised Polled Herefords as a hobby and enjoyed creating woodworking projects for his great grandchildren during his retirement years. Several of his children and grandchildren enjoyed the fishing trips to Canada and Mexico with him. He retired from the communications business in 1996 and moved to Forbes Lake of the Ozarks development, near Warsaw, Missouri.

In lieu of flowers, the family requests donations to Crossroads Hospice in Warrensburg, MO.