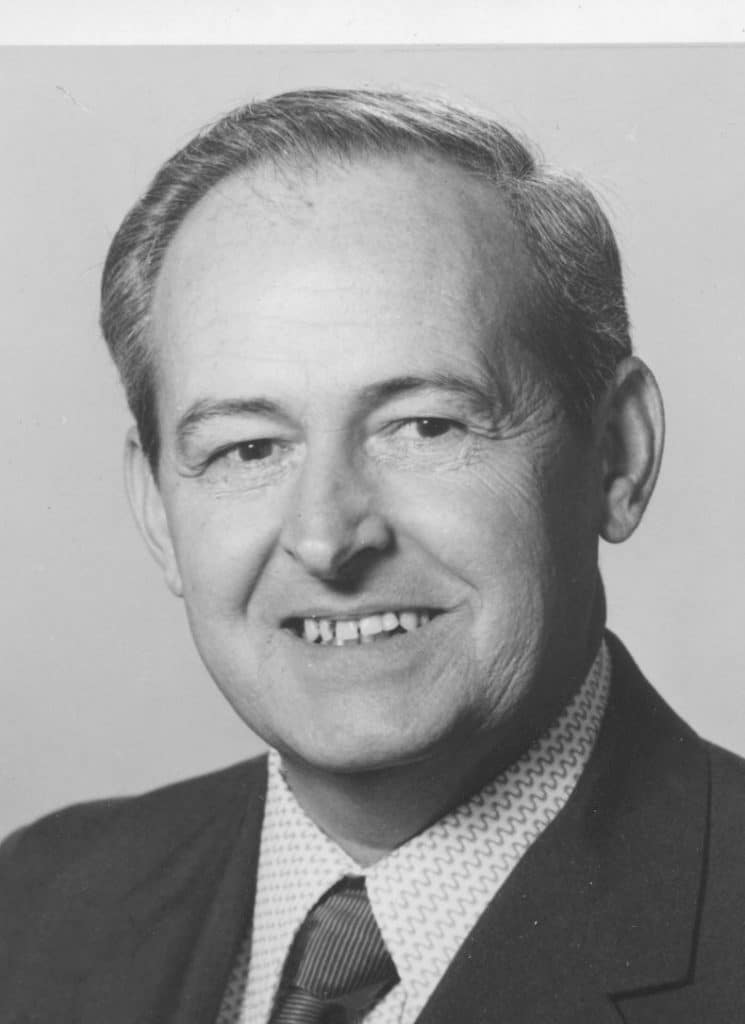 Donald Darl Porter, 86, passed away January 19, 2013 at Golden Living Center in Independence.  He was born June 7, 1926 to John L. and Emma Porter in Maryville, MO.  He attended public school in Maryville, playing football and running track for the high school.  Donald enlisted in the U.S. Navy in May, 1944 and served in the South Pacific until his honorable discharge in May, 1946.  On December 17, 1948, he married Virginia Talbott of Graham, MO and they began their life together.  After a brief stint in Lincoln, NE, his pursuit of a career in sales took them to Kansas City where he subsequently opened and managed several stores for Thom McAn Shoes.  Over the course of seven years, beginning in 1950, sons Terry (Mike), Dennis and Kevin were born.  Donald, Virginia and the boys moved to suburban Independence in May, 1961, where he continued his sales career with several companies, including Sears, Allstate Insurance, Genesco and J.C. Penney.   Despite his hectic work schedule, Donald found time to attend sons’ baseball games and extracurricular activities, including becoming a member of the Boy Scout’s Tribe of Mic-O-Say and performing the duties of troop leader.  His priority from the beginning  was to provide well for his family, and by all counts, he succeeded.  A lifelong sports fan, he could be easily identified later in life by his ever-present Chiefs or Royals hat.   Donald was preceded in death by father John, mother Emma, sisters Ellen and Beulah, wife Virginia, and son Dennis.  He is survived by brother John of Maryville, MO, son Mike and daughter-in-law Debby of Kansas City; son Kevin and daughter-in-law Kerri O’Connell of Omaha, NE, granddaughter Kayla of Denver, CO and grandsons Greg and Mark of Kansas City.  Graveside services will be performed at 11:00 a.m.,  February 2 at Prairie Home Cemetery in Graham, MO.