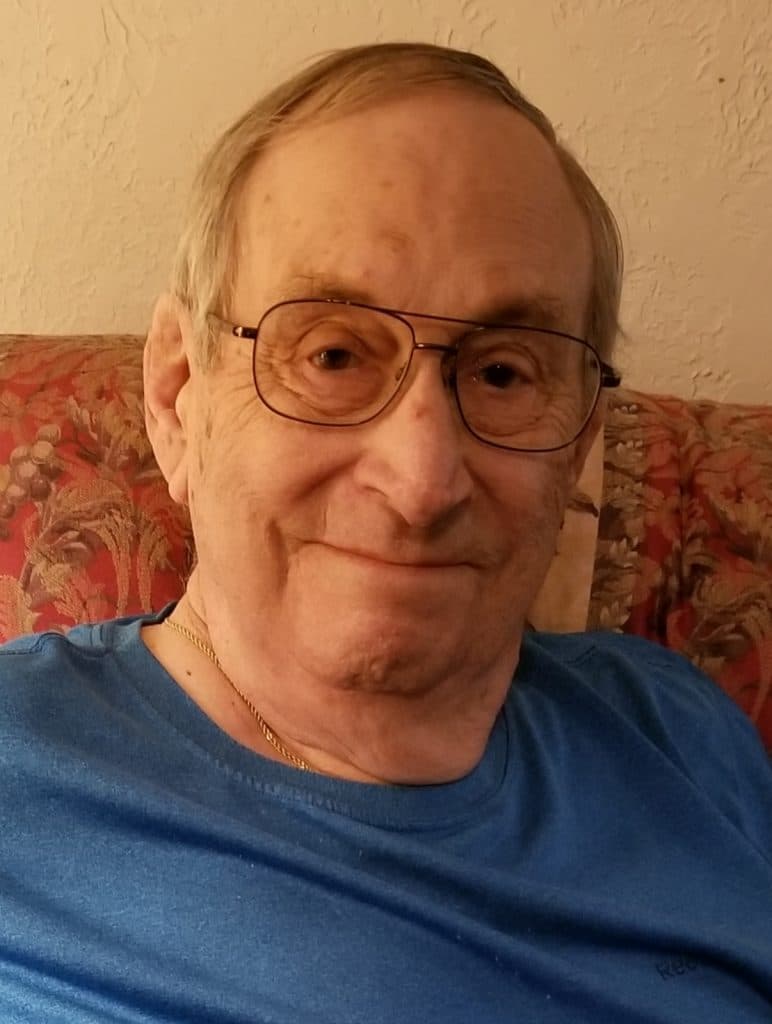 Donald Raymond Mead, 83, of Lee’s Summit, Missouri passed away January 20, 2021 at his home. A celebration of life will occur this spring or summer for family and close friends (date and location TBA).

Donald was born in Independence, Missouri on April 7, 1937.  He lived his entire life in the Kansas City Metro area.

He attended and graduated from Manuel High School in 1956.  While there he was an honor student and played basketball for the high school team.  He was on the Kansas City All-Star basketball team. Donald joined the Missouri Army National Guard while he was still in high school. His last year in school is where he met his high school sweetheart, Judith “Judy” Higgins.

After high school graduation, he continued to serve in the Missouri Army National Guard from 1955 to 1966 in the 125th Medical Unit.  He was an E-7 Platoon Sergeant.

Don and Judy were married in March of 1958, this March would have been their 63rd wedding anniversary. Upon his departure from the Guard, Don started working at Preston Refrigeration Company where he retired there 32 years later as the Vice President.

Throughout the years, Don liked to try many things. He liked to bowl and took second place in a Men’s Amateur Missouri State Doubles Competition.  He and Judy square danced for 7 years with the Silver Shoes Square Dancing Club.  They met lifetime friends while dancing. Don enjoyed fishing and was able to travel to Canada on trips with his son and friends. Don was a member of the Northland Bass Masters. He was a remarkable golfer. He golfed for around 54 years at Shamrock Hills, Country Creek, Crackerneck, Swope Park and other KC metro courses.  He was asked often by friends to give them lessons on their game.  He had a knack for watching someone swing and be able to help them fix it so they could hit the ball straight and far. Everything Don did, he did it to absolute perfection and that came from his determination to be the best.  That was easily seen from his work ethic, the sports he played, all the way down to his excellent penmanship.

Don and Judy loved to travel, especially on cruises all over the Carribean.  They enjoyed vacations in Hawaii a few times with family. Don spent his later years enjoying quiet times with Judy at home.  He loved to watch golf and Mizzou games on TV while enjoying a piece of Judy’s special apple cake.  Don was a lover of Judy’s cooking over the 63 years.  He was a quiet man, for the most part, but could laugh with the best of them.

The Lord is the one who goes ahead of you; He will be with you.  He will not fail you or forsake you. Do not fear or be dismayed. Deuteronomy 31:8.