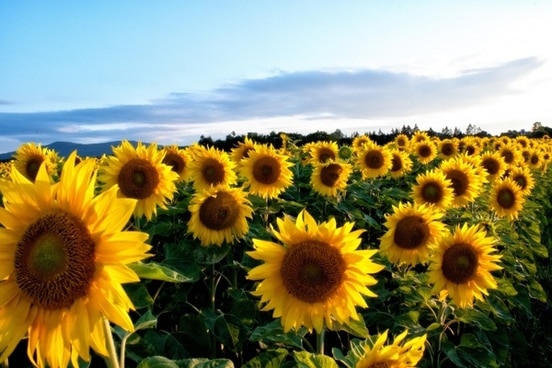 Irene was born a child of God in Greenwich, Ohio. She spent most of her life with her loving parents Lenore (Broughton) Enzor and Charles David Enzor on the family farm that was established in 1881. After Irene’s father’s passing in 1982, she moved to Jefferson City, Missouri and resided with her sister Evelyn and brother-in-law John. Irene’s sister Evelyn F. (Enzor) Leak preceded her in death and John C. Leak now resides in Newport Richey, Florida.

In 1999, Irene became a resident of Heisinger until her passing. Irene worked part time for Cole County Residential Services until her retirement in 2006. She helped to care for many chickens and ducks, and assisted with many other farming operations. She had at least three cats that she named Popendale and two dogs by name of Queenie. She always remembered everyone’s birthday and anniversary. Irene really enjoyed Bingo, Wheel of Fortune and playing Solitare. She freely gave hugs to all that wanted one. She will be missed by her loving family and many friends.