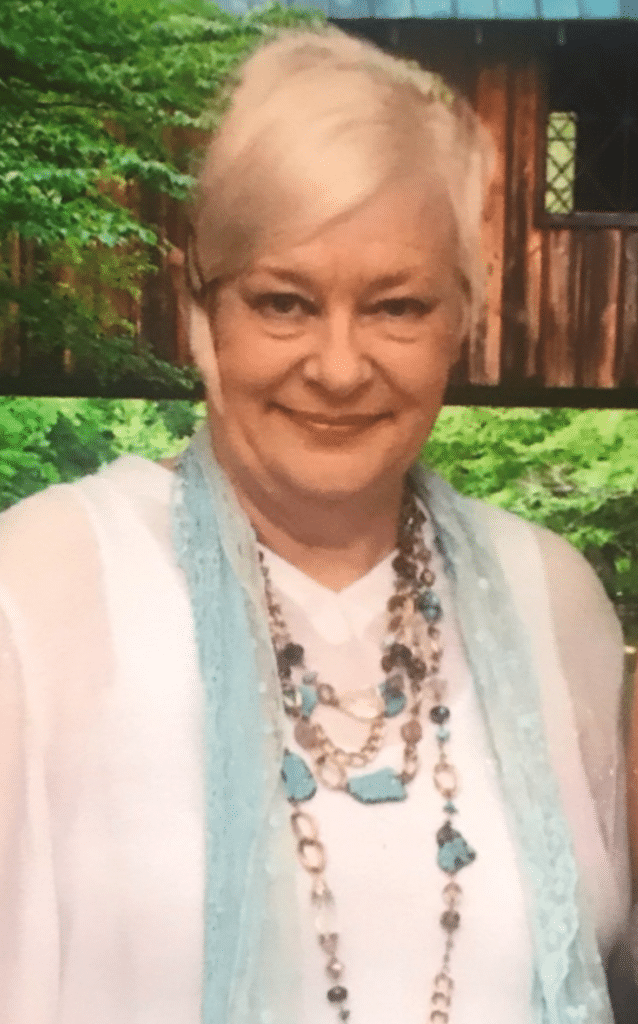 Donna Marie Cromley, age 75, of Carrollton, passed away on Monday, July 1, 2019, at home surrounded by her family.

Donna was the only daughter of William David and Margaret Lair Churchwell Moore, born on June 30, 1944, in Bowie, Texas. She attended 32 schools around the country in her youth while her father was a construction superintendent with Sinclair-Arco Pipeline until they settled in Carrollton. Donna graduated from Carrollton High School in 1962. She attended Central Missouri State University and was a member of Alpha Sigma Alpha sorority.

She was preceded in death by her parents.