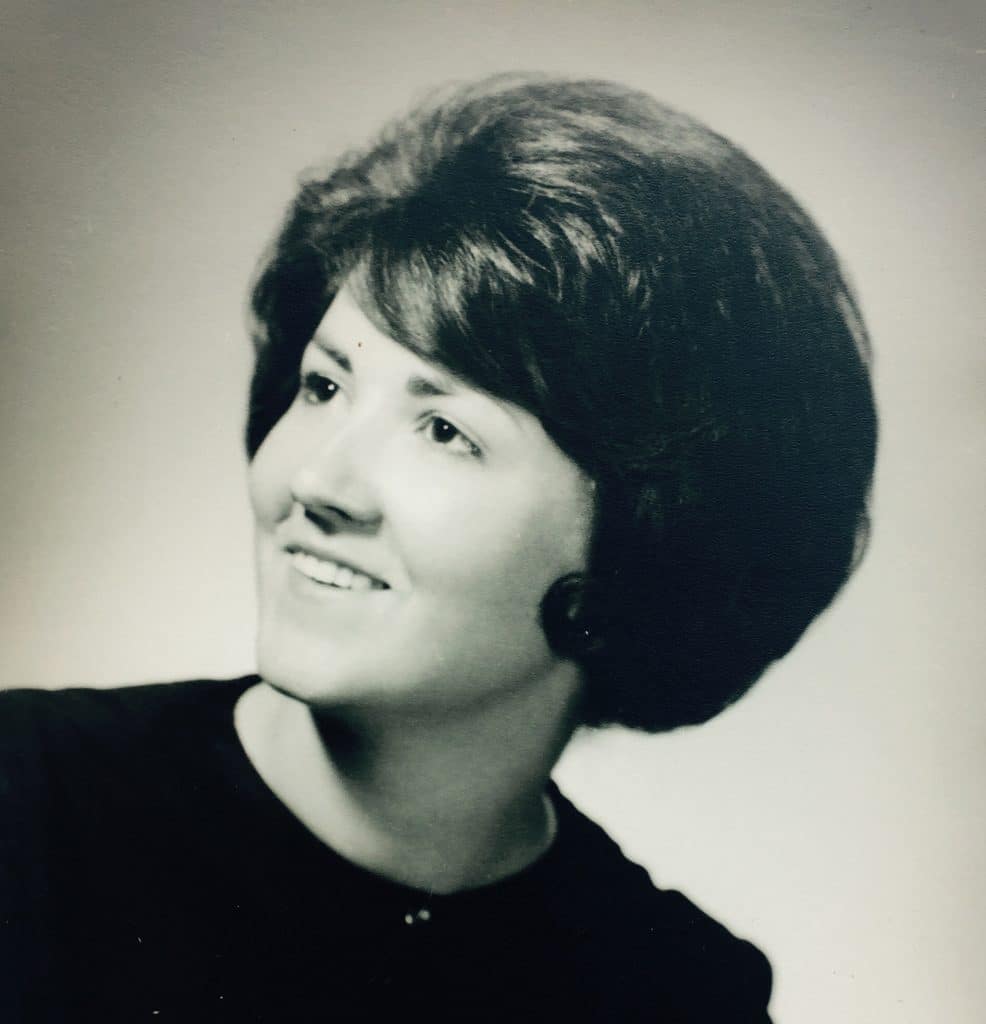 “Donna Rae” Ledbetter was freed from pain to be with our Lord on September 3rd, 2017

Donna fought a long and hard battle with multiple medical issues but in the end passed peacefully in her sleep.

Donna was born in Lamoni Iowa, and relocated to Missouri at the ripe old age of 7 where she would go on to graduate from Truman High School in 1965, spend a few years in the work force with GM, meet Bill, marry him in 1971 and embark on the most important job title she would hold. Mother.

Donna gave birth to twins in 1973 and another son ten years later in 1983. She devoted the rest of her days to being a devoted wife and mother first. As her mother before her, she was the epitome of selflessness, unconditional love and the deepest empathy for her fellow humans, perhaps her greatest gift. Those who knew her wouldn’t have wanted it any other way.

Donna was preceded in death by her parents, Willard and Maxine Sams, brother Tom Sams, and sister Dorothy Moon.

Services will be held Monday September 11th at 10am at Heartland Funeral Home at 6113 Blue Ridge Blvd, burial to follow at Mt Washington Cemetery in Independence MO.