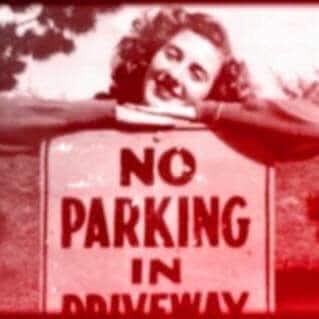 Dorothy was the daughter of Claude and Grace Wolfe. She was born on December 17th, 1930. She was one of eight children and has one surviving brother, Larry Wolfe. Dorothy was born and raised in Milan, Missouri. She helped work on the family farm, but little did she know the love of her life lived just down the road on a family farm of his own. They wouldn’t really meet or connect for many years later. The family moved to Kansas City when it was time for her to attend high school. Then one day she made a trip back to Milan to visit family, that is when she met Charles “Chuck” Snelling and a lifetime of memories followed. Chuck and Dorothy married in the Summer of 1951 and had five children together; Steve Snelling, Brenda Prettyman, Stan Snelling, Lisa Roark, and Brian Snelling. They were blessed with 9 grandchildren and 12 great-grandchildren over the years. Chuck and Dorothy spent over 70 years together and never imagined spending a day apart. He went to be with the Lord only a few short months ago and Dorothy couldn’t stand to be away from him any longer. Now, they’re in Heaven walking the streets of gold together, healed by our maker, and living in all of His glory.

A gathering for family and friends will be held on Tuesday, January 8th, 2019 from 6-8 p.m. at Heartland Cremation and Burial Society. It is located at 6113 Blue Ridge Boulevard, Raytown, Missouri 64133. A celebration of life for both Chuck and Dorothy will be held at a later date.

Memorial contributions are suggested to the Pulmonary Fibrosis Foundation.