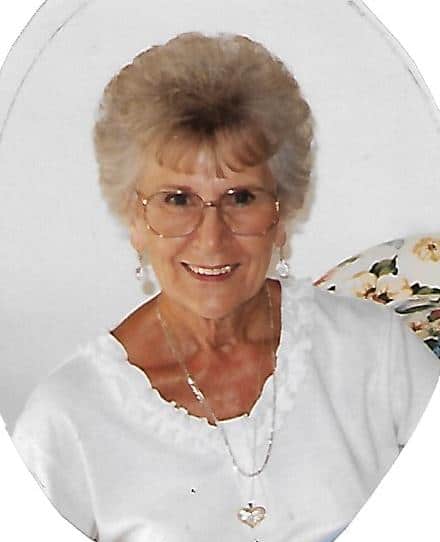 Dorothy Hummel Morelock, 94, of Fulton, died Tuesday, August 18, 2020, at Fulton Manor Care Center. She was born August 26, 1925 to the late Pearl and Louis Hummel on their farm near Newton, Iowa. Primarily a homemaker, Dorothy also taught pre-school in Florida and spent many years as a childcare provider in Florida and North Carolina.

Dorothy was preceded in death by her husband of over 60 years, Gale D. Morelock (1924-2007). The couple was married in Seattle, Washington, May 24, 1944 while Gale was a World War II US Navy gunner’s mate. Her sister, Lois Warrick of Newton, Iowa, also preceded her in death. Survivors include her son, Jerry Morelock and his wife Inessa of Fulton; grandchildren Alina Morelock of Fulton, Jeremy Morelock of Marquette, Michigan and Zoe Miller of Shawnee, Kansas; great-granddaughters Augusta and Bristol Miller and Mia Edwards, and several nieces, nephews and cousins.

Inurnment will be at the Morelock Cemetery in Kirksville. Online condolences can be extended to Mrs. Morelock’s family at www.heartlandcremation.com/obituary/. Arrangements have been entrusted to Heartland Cremation & Burial Society of Columbia, 442-7580.