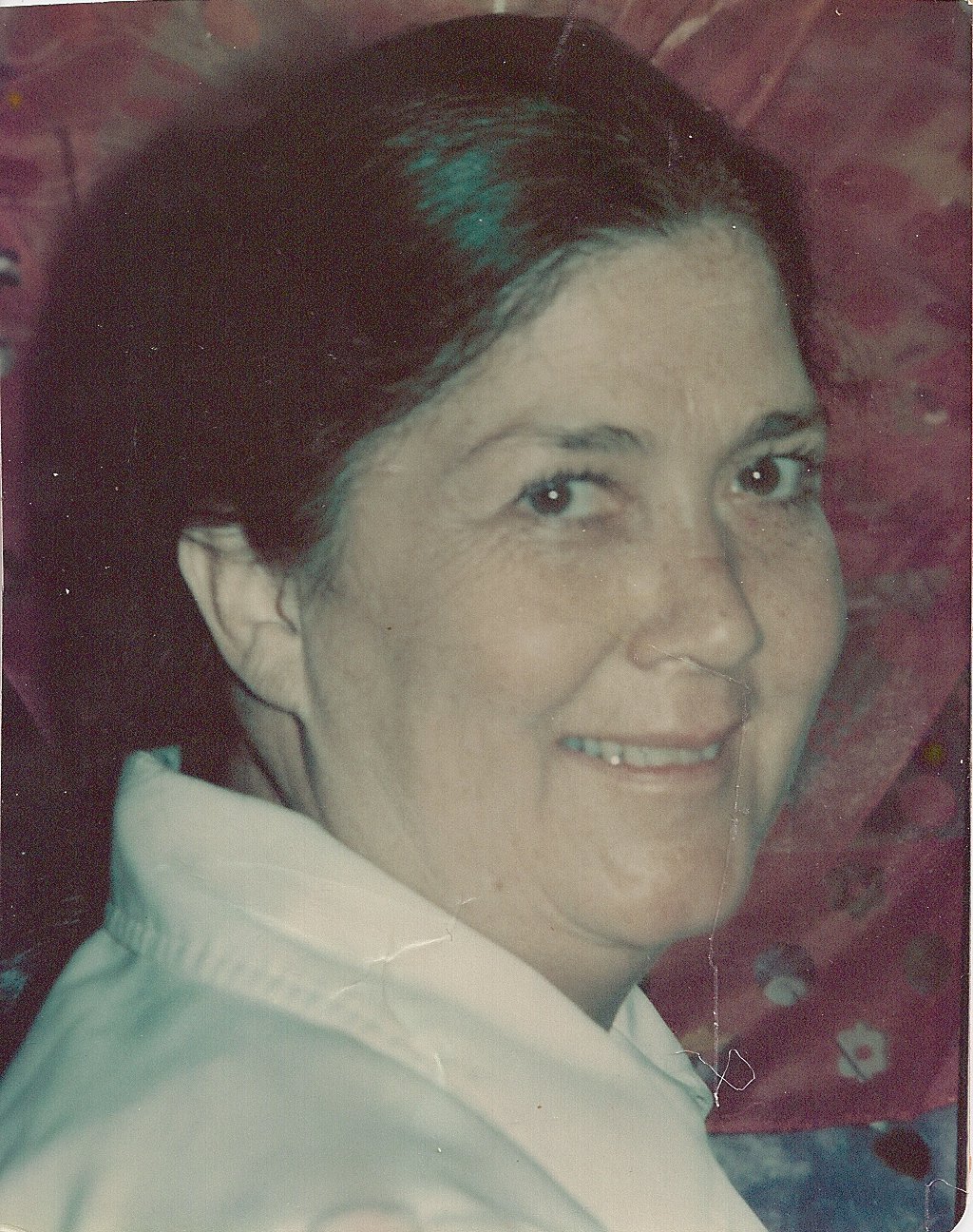 Dorothy Ferns was born January 20, 1932 and died on January 31, 2012. She was born the fourth of nine children to John Theodore and Gladdys Marie Knutter, in Ray County, Missouri. Dorothy was preceded in death by her husband, Lawrence Ferns in 1993.  She is survived by three brothers, a daughter and five grandchildren. During her life Dorothy accomplished many things.  She served in the U.S. Marine Corps. She worked her way through college and law school, working as an attorney most of her life.  Her greatest accomplishments, however, were the many lives she touched and enriched, helping many people along the way. The World was made a better place by her time here. She will be sorely missed.